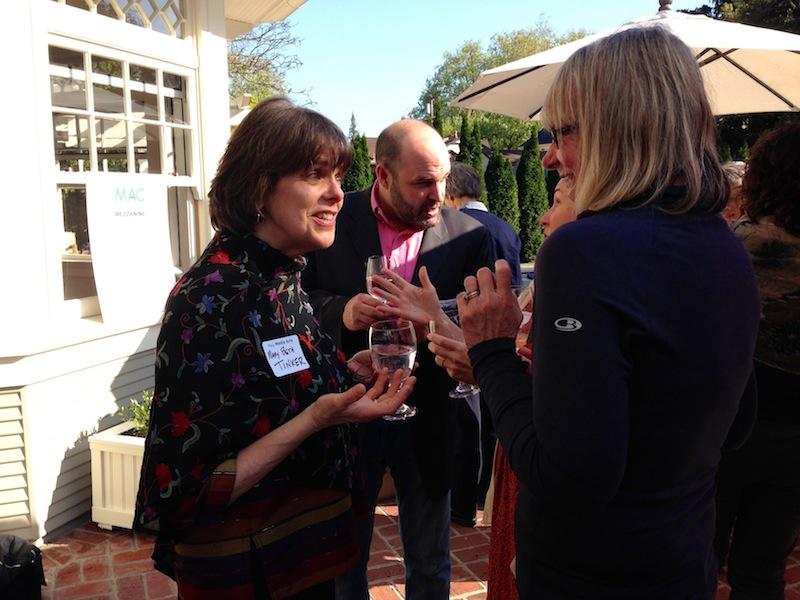 A nationally renowned First Amendment activist will be visiting Palo Alto High School tomorrow to share her story during Tutorial in the Haymarket Theater.

Mary Beth Tinker is a First Amendment icon, most well-known for protesting against the Vietnam War by wearing a black armband to school as a 13-year-old in 1965. Her actions led to the 1969 Supreme Court decision in Tinker vs. Des Moines case, which established the “Tinker standard” for free expression rights for students in the United States. 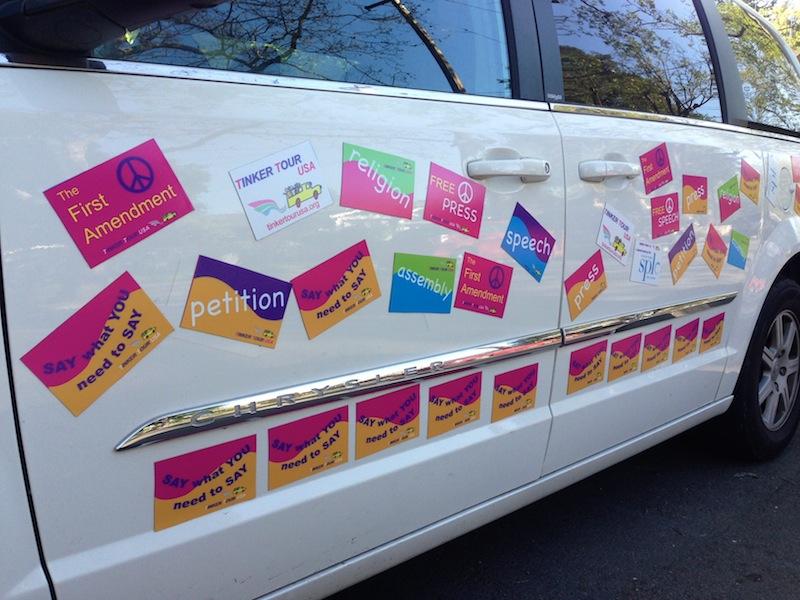 Tinker will be visiting as a part of her national tour along with attorney Mike Hiestand from the Student Press Law Center to deliver on her mission to empower youth voices through First Amendment activism, according to the tour website.

“We’re gonna have a lot of fun on Tuesday,” Tinker said. “It’s gonna be kind of a pep rally for the First Amendment. We’re gonna talk about young kids through history and today who have spoken up and stood up to make the world a better place.”

Adviser of The Campanile, Esther Wojcicki, said she feels delighted regarding Tinker’s visit to Paly.

“Students have the right to their own point of view without being censored, and we try practice that at Paly,” Wojcicki said. “So it’s great to have her [Tinker] here because she supports that, and she’s kind of the symbol of this whole movement.”

Hiestand also commented on the significance of the opportunity to meet such an important figure of free-speech in person.

“Students study Mary Beth’s case and it’s one of the few times that you can take a test on someone one day and shake their hand the next,” Hiestand said. “Just being able to meet someone who is a significant part of history is a real opportunity.”

Tinker hopes to inspire students to take advantage of their free-speech rights as she views it as a way of life.

“I hope they [students] get the idea that speaking up and standing up and using your rights is a great way of life,” Tinker said. “You can have a meaningful life by joining up with others who care about some issue you care about, and also it’s kind of fun too. So that’s the main message that this is a way of life.”