PRIME: Helpful, or just a headache? 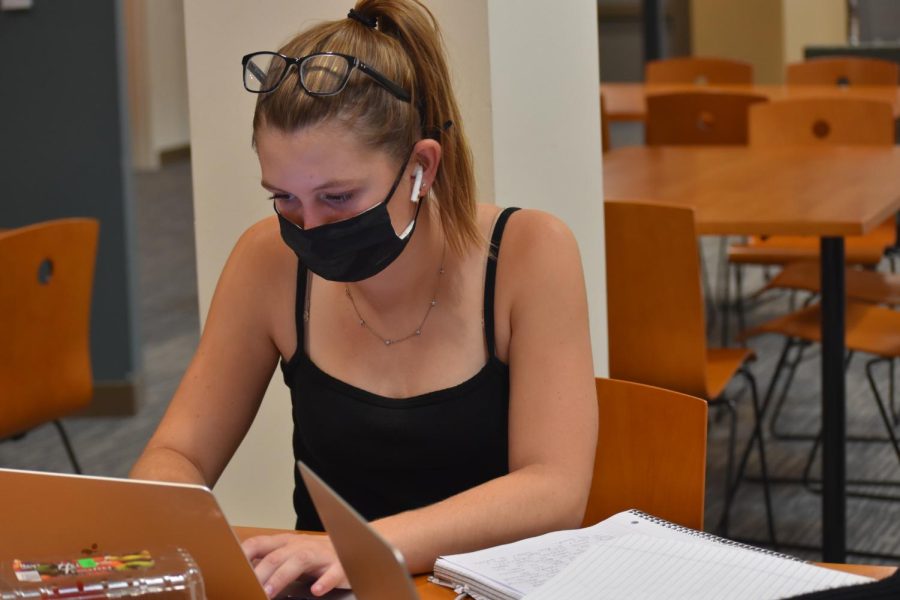 Although Palo Alto High School’s new PRIME periods are meant to be productive work time with the option of checking in with teachers, students are voicing complaints about the system. Under the new PRIME regime, students sign up for a certain class during a window on Monday and then work independently in that class on Wednesday afternoon.

Based on an optional school-wide survey conducted by The Paly Voice in early October, out of 96 responses, 81.2% of students rated their satisfaction with PRIME a three or below on a scale of five.

Although teachers have the option to request students starting on Thursday, students cannot choose until Monday morning. From the sign-up window on Monday to Wednesday’s actual PRIME period, many are finding that new questions about assignments and tests for different classes arise after students are already locked into their PRIME choice.

“You’ll get new information in class, find out about a test or about an assignment that they [students] need to talk to teachers about, yet you’ve already signed up or you’ve already been assigned,” senior Sarah Crystal said. “And teachers might also find things that they want to talk to students about in that time, but they [often] can’t even request their own students, which I think is not good.”

Many students indicated in the survey that the sign-up window is too short. When students forget to sign up for PRIME, they are placed in a seemingly random room under the current system.

“I think it would be nice to be able to sign up all the way until Tuesday night because then if you forget, you don’t just randomly get placed in a room that isn’t really helpful,” sophomore Kiana Feldis said.

However, according to Assistant Principal Erik Olah, the Paly administration is working on extending the limited sign-up window for PRIME periods, after acknowledging student complaints. Olah said the reason for the limited sign-up window was because many students were forgetting to sign up for PRIME entirely, so the administration required additional time to place students into unfilled classes.

Some students believe having PRIME on Wednesday seems to be a more successful aspect of the new system.

“There’s been enough time [in the week] to have started learning things so you have actual questions that will not be there on Friday when you’re unmotivated to do anything and you just want to go home,” Feldis said.

Productivity, on the other hand, is low for some students during the PRIME period.

“I haven’t been that productive because it was mainly me trying to get work done [while] talking with my friends, so I was more social than getting work done,” junior Allegra West said.

In past years, Paly students attended Tutorial, which served the same function as PRIME but occurred twice a week. The salient difference between Tutorial and PRIME is that instead of signing up for a certain class in advance, students could decide day-of where they wanted to go, and check-in during the period.

According to the survey, of 51 juniors and seniors, 86.3% of upperclassmen believe that Tutorial was a more beneficial system than PRIME.

“I like Tutorial a little bit better because we could just go into any class, and check-in and work,” West said. “It was really nice just to have that freedom.”