The Paly Voice • May 30, 2021 • https://palyvoice.com/162066/sports/athletes-look-forward-to-playoffs-after-scval-decision-reversal/ 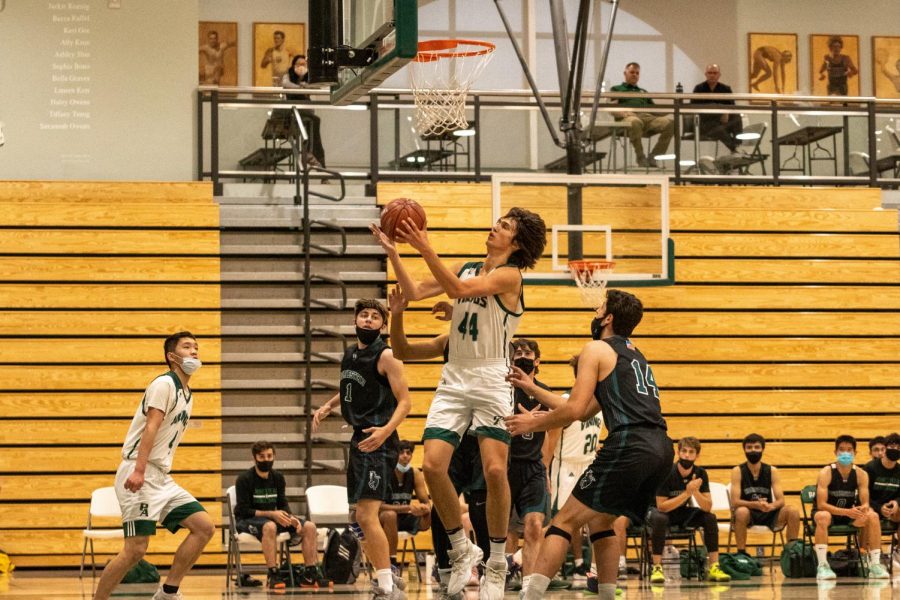 After a tumultuous year for high school sports, Palo Alto High School athletes are wrapping up their league seasons and setting their sights on the long-awaited postseason, the Central Coast Section competition.

Boys’ and girls’ basketball, swimming, track and field, boys’ volleyball, softball, baseball, and boys’ lacrosse are all in contention for CCS. In April, the Santa Clara Valley Athletic League voted to opt out of CCS playoffs, following months of discussing the issue at board meetings, but the SCVAL board met again in May and reversed.

According to senior and baseball player Zander Darby, having a CCS experience this year became something of personal importance after losing his whole season last year due to the shutdown.

“I was shocked and confused when I found out SCVAL had opted out of CCS,” Darby stated in a message. “I had no idea why they would opt out, so I got blindsided and was very upset.”

As the pandemic improved throughout the month, Kline said he believed it became more important to offer athletes postseason opportunities.

“We’re able to be here at school, you’re able to do sports, and do lots of different things,” Kline said. “Things changed quickly, and so I think that decision to allow the eligible teams to go to CCS was the right thing to do.”

For the Paly track team, whose CCS competitions are set to take place in June, postseason races are a unique opportunity for athletes to compete in more high-stakes settings, according to senior and track competitor Hailey Hwang.

“I think in general, it’s just a nice way to get more competition,” Hwang said. “Obviously, with our league there’s good competition, but being able to have the best from each league compete in the section meets, you get a lot more competition, especially for our faster runners who haven’t really been competing with other people during their races.”

Paly Athletic Director Nelson Gifford said that regardless of whether playoffs were on or off, he hoped the controversy around CCS wouldn’t cast a shadow on the season.

Darby said the baseball team was originally upset by the SCVAL opting out of CCS, but is now looking forward to a strong postseason run.

“Having a shot at competing in CCS is so important this year because we don’t have league playoffs this year, and competing for a title is what motivates us,” Darby stated. “The baseball team this year has an extreme amount of talent, and we have a good shot at winning open CCS.”

As sports seasons wrap up, Hwang, who competed in cross country, soccer and track this year, said the atmosphere on her teams has shifted drastically throughout the semester.

“I think it definitely has become more relaxed,” Hwang said. “Especially because a lot of people on the teams are vaccinated, and case numbers are going down. I don’t know it just has to do with the pandemic going on for so long, but mask-wearing has decreased a bit, and people have become more relaxed in crowds … and there are a lot more spectators.”

According to Gifford, the year of fighting to allow athletic competition was well worth it.

Editor’s Note: Hailey Hwang is not related to one of the writers, Ethan Hwang.