The Paly Voice • May 23, 2021 • https://palyvoice.com/161853/news/pausd-announces-secondary-bell-schedule-amid-mixed-community-response/ 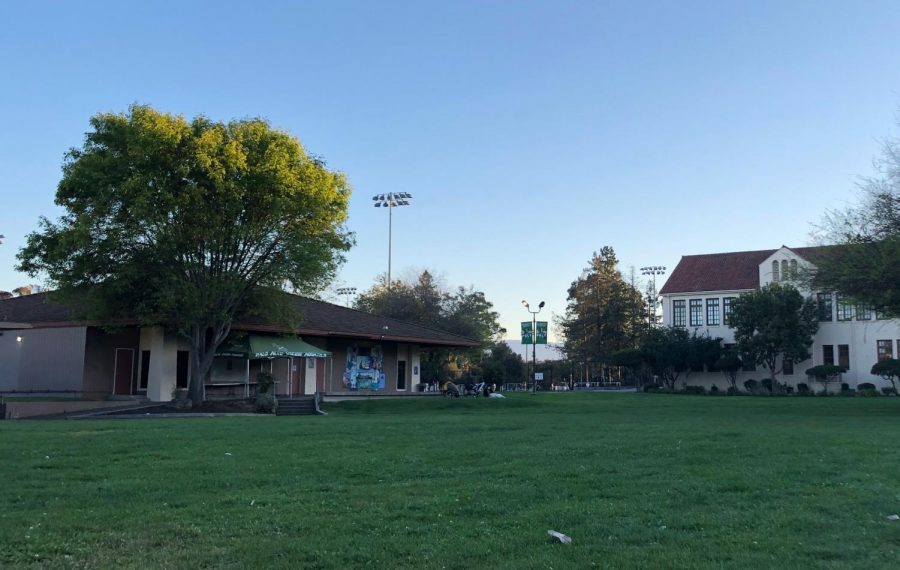 Per the announcement by Austin, high schools will commence at 9 a.m., a substantial shift from the 8:20 a.m. start time during the 2019-2020 school year. Austin stated in his Schoology update that the main reason for the later start time was to give students more time to sleep.

“We do believe in sleep research and respect the guidance from pediatricians,” Austin stated in his announcement. “We also believe that families have a primary role in setting and monitoring sleep patterns for their children. The late start only works if we are all partners in protecting sleep.”

“Back in the day we started at 7:55, and that was tough,” Olah said. “There’s a lot of research surrounding 8:30 being a really solid start time and that’s why we saw the state move to an 8:30 start time. Once you move past 8:30 that research is a little bit more unclear as to whether we’re still seeing the same benefits.”

While the late start in the schedule gives students more time in the morning to sleep, it also pushes dismissal beyond the 3:05 end time for the 2020-2021 school year. Tuesdays and Thursdays will conclude at 4:10 p.m., prompting some community members to express concerns about after-school activities and sports.

According to Peter Diepenbrock, a Paly physical education teacher and member of the bell schedule committee, the new schedules bring more downsides than upsides.

“I mean getting out at 4:10 is just an absolute crusher for so many extracurricular activities,” Diepenbrock said. “I really can’t see any positives. If somebody says, ‘Oh, it helps for kids to sleep,’ then there’s no question to me that they are just going to stay up later.”

Olah said he has a more optimistic view of the impact of the late end time on extracurricular activities.

“One thing that I think we’ll see going forward though is we’re not the only school that’s changing our school time, pushing forward a little bit,” Olah said. “I think you will see things like athletic games and things getting pushed back a little bit because if everybody’s moving it makes sense to move it a little bit.”

However, Olah said he would have preferred doing an earlier end time if it was possible.

“We knew we didn’t want to go any further than our latest time which was 4:10,” Olah said. “We didn’t even think about doing that. I think if we could have figured out a way to make it earlier, we would have.”

Along with the new schedule comes a continuation of the seven-period Mondays, which drew criticism this year for contributing to stress and weekend homework. Austin’s update contained recommendations from the Paly bell schedule committee to help reduce some of the problems that students had with this day.

“The committee further recommended that students do not have any homework due and only have formative (non-graded/point) assessments on the seven-period day (which occurs primarily on Mondays),” Austin wrote in his announcement. “The primary concern regarding seven-period days is that students end up having testing stacking and homework due in every class which increases student stress.”

Diepenbrock said the decision to keep the seven-period Monday was an effort to have more frequent meetings with students and teachers.

“A lot of people liked the pure block [schedule] but I think the main decision or main factor that it came down to was teachers just really liked to see the kids three times every week, and that was the deciding factor,” Diepenbrock said.

Olah said despite the changes made to the schedule for the 2021-22 school year to meet requirements, it would be ideal to implement a schedule that could work for multiple years, eliminating the annual shift.

“Consistency is key, and it’d be really great to not just be consistent from day to day, but how about year to year also, and it really would be nice,” Olah said.