Opinion: Foothills Park must restrict the number of visitors 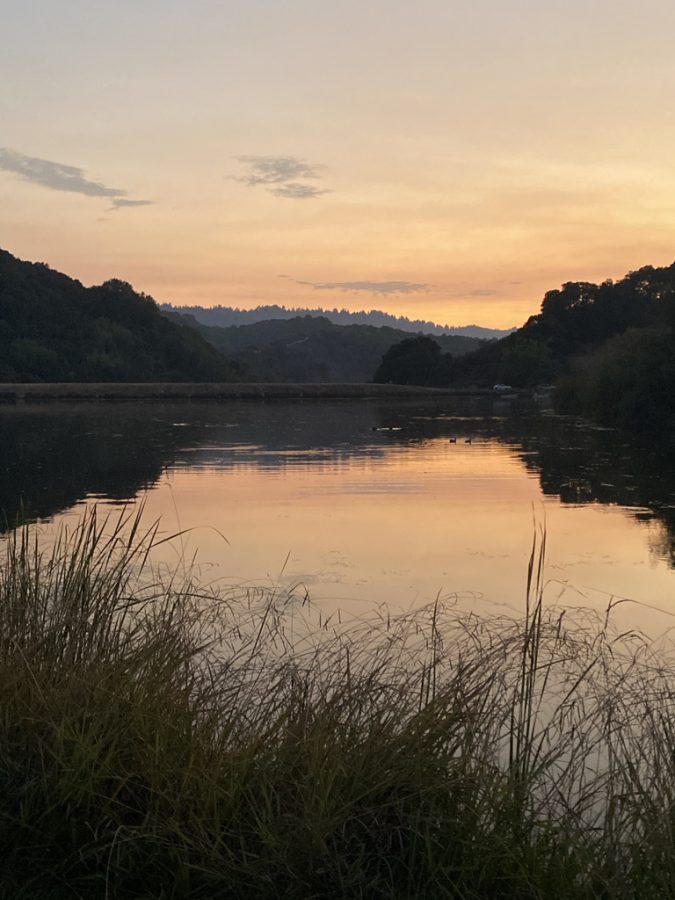 Locals have long considered Foothills Park a source of serenity — a deer-filled oasis perfect for a walk, a picnic, or a summer campout. For many Palo Alto High School students who live within the city limits, the park stirs fond memories of fishing at Boronda Lake with their families or hiking the Los Trancos trail with friends.

But in a matter of months, access to the park has changed radically. On Nov. 16 the Palo Alto City Council voted, 5-2, to open the park to non-residents after a lawsuit from numerous organizations, including the ACLU and NAACP. The lawsuit alleged that the residents-only policy that had been in place since the 1960s was discriminatory to those living in predominantly lower-income communities of color outside of Palo Alto.

Opening the park to everyone, however, has led to overcrowding and damage to local ecosystems. Soon after the change, attendance surged with “the park reach[ing] capacity (750 people) multiple times each day,” according to a City Council Staff Report.

“I saw somebody throw their trash down a hillside,” Council Member Eric Filseth said during Tuesday night’s board meeting. “I saw dogs unleashed chasing squirrels around through the underbrush. I saw kids throwing rocks at waterfowl, [with] cars everywhere in sight.”

In response, the Council passed an emergency ordinance temporarily establishing a $6 vehicle entrance fee and a visitor cap of 400, to not exceed 500 people, during a Jan. 19 City Council meeting. This fee should become permanent and only apply to non-residents, as those who live within the city limits already pay taxes for the upkeep of the park.

A $6 per vehicle fee and $2 fee for pedestrians and cyclists entering the park on weekends is appropriate, as weekends are consistently the most crowded time. In addition, in the era of COVID-19 the city needs sources of income, and a fee to access one of its most treasured assets would likely increase revenue.

While many may question the need for pedestrian and cyclist fees, this proposal would disincentivize parking on nearby residential streets, which has caused increasing traffic – and strife – for local residents.

“The masses traveling to and from the park are unmanageable,” Los Altos Hills resident Kristen Zuraek said at the Jan. 19 City Council meeting.

Daren Anderson, the City of Palo Alto’s Manager of Open Space, said “[During] that initial open period we experienced six times more visitors than we did (during the same period) in 2019.”

Online reservations, possibly at a discount, were also discussed during Tuesday’s meeting. However, this system would disadvantage those who don’t have reliable internet access.

As per the staff recommendation, we believe that a maximum of 500 people in the park at a time is a good starting point; it is clear that the park and its facilities are simply unable to cope with thousands of visitors per day and will inevitably damage the local ecosystem.

Additionally, in the midst of the COVID-19 pandemic, it is critical that the park remains a safe and socially-distanced environment. Thus, the park staff should also place large and clear signs at every major parking area, as well as hot-spots such as the Boronda Lake docks and Vista Hill, reminding visitors to keep on their masks and stay six feet apart from other visitors. It would be ideal to place permanent rangers at these locations, but this solution is unrealistic due to a shortage of available staff.

While some have cautioned that charging fees to enter the park is a discriminatory practice that upholds an attitude of elitism, this accusation is simply unfounded. Palo Alto, as with most American cities, has far less revenue due to the pandemic, and fees to enter the park are thus a critical asset to the city budget and the park itself. Palo Alto taxpayers are already financing the upkeep of the park, so it is only fitting that outside residents should be required to pay to enter the space. Although we disapprove of restricting non-residents’ access to Foothills Park and believe that the law passed on Nov. 16 was a long-overdue civil rights victory, the staggering increase in visitors and the resulting negative effects on the park cannot be disregarded.

Foothills Park has long been one of Palo Alto’s most undisturbed spaces. Let’s fight to keep it that way.