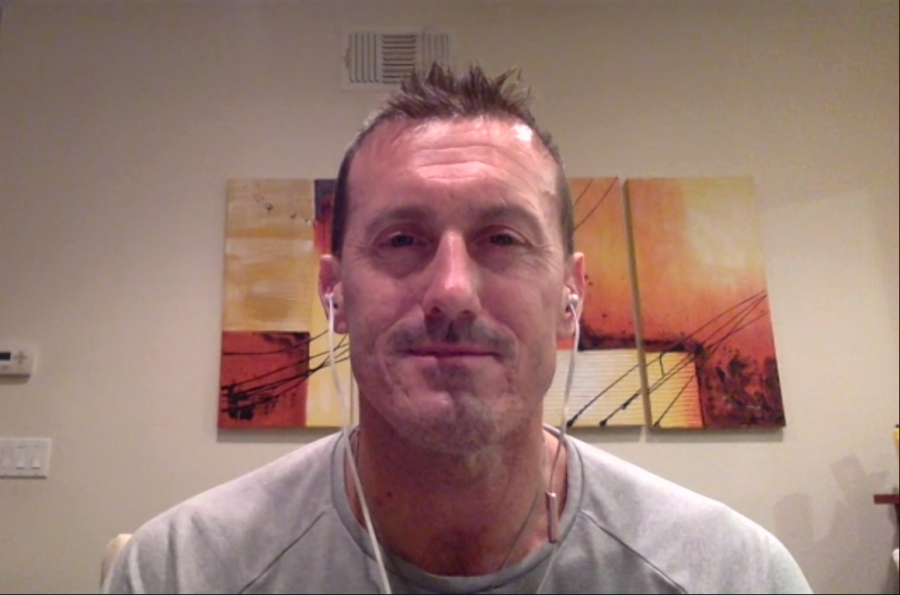 Amid a time of uncertainty regarding the upcoming high school sports seasons, a new boys’ varsity soccer coach, Rusty Millard, has been appointed to lead the Palo Alto High School team.

“I think Palo Alto’s going to be my final stop, and I’m excited about that,” Millard said. “I think we’re going to do some really good things … and when it’s all said and done, we’ll hang a lot of banners in the gymnasium.”

Millard said that he is excited to make the most of this season, and his primary goal is to connect with the team.

“If I can work them out on a small cohort basis, then that’ll be the plan, and if that involves potentially just getting them in the gym and also mixing in ball work as well, that’d be great,” Millard said. “But I definitely want to get to know these guys — I think year one, I want to establish that relationship with the boys and get that off and running.”

If COVID-19 restrictions allow competitions, Millard said he hopes to help the Vikings recover from a rough last season.

“I’ve got so much respect for the Palo Alto soccer community that I think, first and foremost, we’ve got to get rid of the 3-12-3 record that they had last year,” Millard said. “Any of the returning players, I’m sure they’re probably super motivated to turn that around, so I think we want to set our sights back on the DeAnza League title.”

According to Millard, he plans to place a strong emphasis on teamwork.

“’Eleven playing as one’ is going to be my motto,” Millard said. “We want to be selfless, we want to share the ball and hope that in [our first] game, we build confidence and hit the ground running.”

Millard said that he believes an important part of coaching is creating an inclusive environment in which every player feels valued.

“One thing I’ve really been trying to make a big habit of doing is making sure that I’m reaching out to everyone,” Millard said. “Not just your starting ones, not just those two or three that come off the bench, I want to make sure that I’ve got a good relationship with the 16th, 17th, 18th man so that they know that I care about them—they’re just as important.”

According to Millard, preseason training for boys’ soccer is scheduled to begin Jan. 5, COVID-19 restrictions allowing.