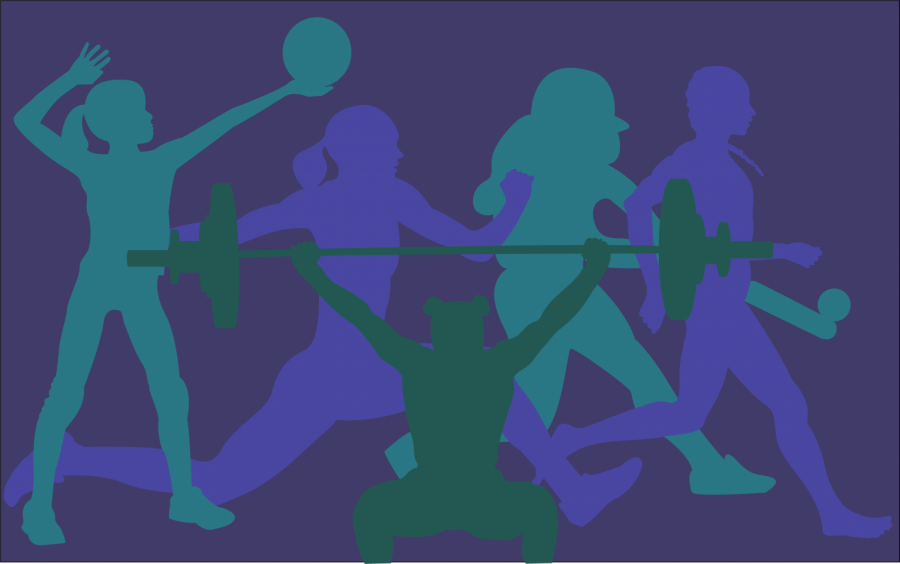 Despite Santa Clara County and Palo Alto Unified School District restrictions due to COVID-19, the first-ever women’s edition of Viking Sports Magazine will still be published at a later date — even if only online — according to the project’s organizers.

Now that all PAUSD schools have a four-week closure due to Santa Clara County regulations for the COVID-19 virus outbreak, the production plan for the magazine has to change, said Campanile Managing Editor Leila Khan, one of the Copy Editors for the women’s edition, but, she added the staff is still planning on publishing and printing the magazine.

“Of course, things are changing drastically day by day, so we are going to continue with writing and editing as planned but are prepared to make modifications if needed,” Khan said.

In a press conference Tuesday afternoon, Gov. Gavin Newson said it is likely most California schools will not re-open until after summer. According to Sofia Bliss-Carrascosa, the staff, editors, and advisor are talking about alternative options, such as publishing the issue online, but as of now they are currently preparing to print the issue.

“All of our stories have been able to adapt to the sports being canceled so that hasn’t been a big problem,” Bliss-Carrascosa said. “We are still working through what to do if school doesn’t reopen.” 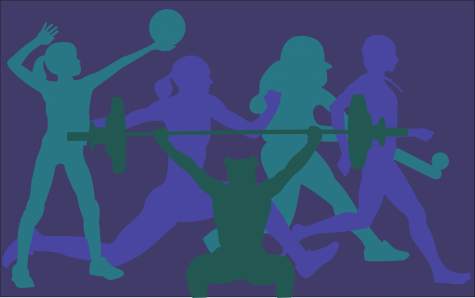 Ya’el Sarig and Sofia Bliss-Carrascosa received the Media Arts Center Boosters Innovation Grant of $5,000 to make their idea of producing a women’s edition of Viking Sports Magazine become a reality. “Since I joined Viking, I’ve always felt that the publication was more geared towards writing stories about men/male sports, which was something that became increasingly frustrating to me when I felt that good, female-centric stories were getting passed up for stories about men,” Bliss-Carrascosa said. Graphic: Amy Yu

Co-Editor-in-Chief of Viking Ya’el Sarig and Viking senior Staff Writer, Bliss-Carrascosa came up with the idea to create a women’s edition of the magazine when Media Arts Center Boosters came to talk about the organization’s new Innovation Grant.

The MAC Innovation Grant gives a selected student or group of students $5,000 to fund an idea or project that goes beyond the classroom.

“I literally looked across the room to Ya’el and mouthed ‘women’s issue!’ at her,” Bliss-Carrascosa wrote in a text. “The project has only grown from there.”

According to Bliss-Carrascosa, she has always felt like the publication was dominated by stories about men in sports, and less focused on female-centric stories. Based on the data that Sarig and Bliss-Carrascosa collected, only 7.2% of the magazine is dedicated to female-centric stories and only 37.5% of all cover pages published have included women.

After conducting this research, Sarig and Bliss-Carrascosa found that there were 1,298 male photos compared to 528 female photos in the magazine from the first published version until the most present copy.

“I remember my first-ever production on staff, a bunch of girls on staff and I were talking about how cool it would be if we could make a women’s issue,” Bliss-Carrascosa said. “Only in a theoretical way because we didn’t think we could convince the entire staff to dedicate an issue exclusively to women.”

Sarig and Bliss-Carrascosa received the grant after proposing their idea to the boosters, making it possible for their idea to become a reality.

The women’s edition is set to feature a range of different stories, from social justice in sports, to features on female athletes, said Bliss-Carrascosa.

“We have two fantastic features to look forward to,” Bliss-Carrascosa said. “One about pregnant athletes and how motherhood affects professional sports, and one about the changing definition of gender in sports.”

The staff of the edition features writers from almost all of the Palo Alto High School journalism publications, according to Bliss-Carrascosa.

“Not including Ya’el and I, we have 50 people on staff from almost all of the Paly publications,” Bliss-Carrascosa said. “About 15 of those staff members are male.”

Despite changes to the production schedule, the staff is keeping its hopes up.

“What I can tell you is this: We are incredibly excited about this project and will find a way to make it a reality,” Bliss-Carrascosa said.