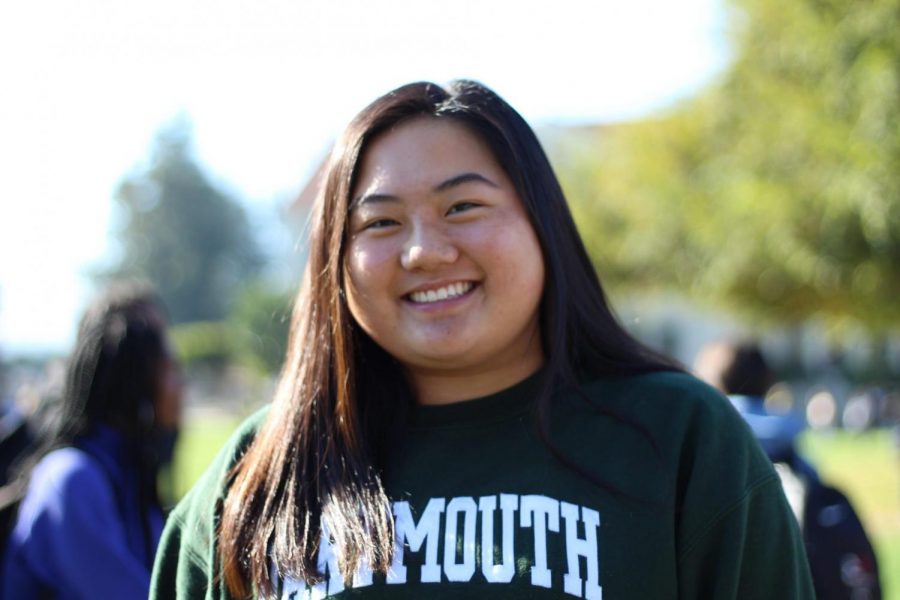 For the second time since its inception in 2013, the Palo Alto High School girls’ golf team will compete in the California Interscholastic Federation State Girls Golf Championship, after placing third at qualifiers Nov. 4.

According to Head Coach Doyle Knight, the Vikings placed first in its league tournament and CCS before placing third at the CIF NorCal Regional Golf Championship, qualifying the team for the state championship.

According to Knight, this standout year follows a history of strong performances by the golf team.

“We’ve got a really good team,” Knight said. “And I’ve been just spoiled for the last seven years. We’ve always had good players. … We’ve always done really well. Our performance [has been] great.”

The team has competed in six CIF NorCal tournaments since its establishment at Paly. However, the 2019 season marks the first time since 2013 the team has placed in the top three to qualify for the state championship.

“It’s really exciting to be part of a team who qualified for states after so long,” junior Marina Mata, a member of the team, stated in a message to The Paly Voice. “I’m excited to see Southern [California] teams and their potential.”

Senior Katherine Sung, who recently committed to Dartmouth College for golf, will be wrapping up her final year at Paly with the state tournament.

“We had a really good season this year, winning CCS for the third year and finishing up our third consecutive year of being undefeated,” Sung stated in a message. “We have shot lower scores than ever before, so we felt good going into Norcals (State Qualifier). It is awesome to get the chance to play in States my senior year and being able to compete with the best in the state.”

The top three teams, comprised of six players each, and the top nine individuals from both the CIF NorCal and CIF SoCal tournaments will compete at the CIF State Championship tomorrow at Poppy Hills Golf Course in Pebble Beach. According to Golfweather.com, players should expect temperatures in the high 50s and winds ranging from 6 to 11 mph between 7 a.m. and 10 a.m.

Knight said that although he hopes the team will place highly, he is more focused on the players’ improvement.

“This whole season is more about just getting to that next level,” Knight said. “I just want them to go out and just enjoy and play as best they can. And if we end up playing really well and we win it, great. If not, to me it doesn’t really matter because we’re still playing with the top six schools in the state of California.”