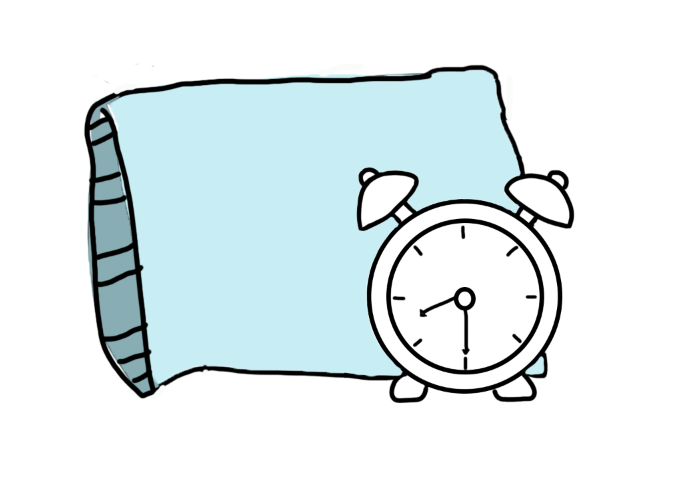 According to Palo Alto High School Principal Adam Paulson, the law will either come into effect in fall of 2022, or whenever the school’s individual agreement with the state expires. However, some schools in rural areas will be exempt from the law due to factors such as farming.

According to Paulson, Paly will institute this change in 2022, which means current sophomores and upperclassmen will not be affected. But freshman Jess Watanabe is looking forward to the additional 10 minutes when the law comes into action by her senior year.

“I think it’ll help a little bit because it’s 10 minutes later, so I will have more time to get ready and get out of bed instead of being rushed in the morning,” Watanabe said.

For years, studies have linked sleep to academic performance. Through the institution of this law, the state hopes to improve both mental wellness and test scores among students.

Assistant Principal Jerry Berkson says he has doubts about how students will use this extra time and is concerned about the effect that it will have on extracurricular activities.

“I don’t know where you draw the line: Add another 10 minutes, what does that do?” Berkson said. “Again, does that mean students are staying up an extra 10 minutes? And what does that do to the back end of the day as far as sports? Kids are missing more school, so that’s a lot to think about.”