The Paly Voice • May 23, 2019 • https://palyvoice.com/149487/features/vike-profile-tea-obreht-award-winning-and-bestselling-author/ 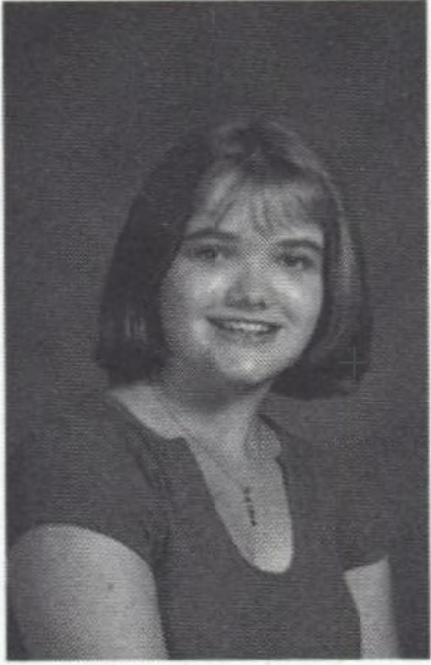 After publishing her debut novel, “The Tiger’s Wife”, in 2010, Téa Obreht became the youngest author ever to win the prestigious Orange Prize for Fiction at age 25 in 2011.

Born in Belgrade, Yugoslavia, Obreht and her family decided to move to Egypt, then to Atlanta, and finally to Palo Alto, following ethnic conflicts and wars for independence in her hometown.

After graduating from Palo Alto High School in 2002, she attended the University of Southern California and pursued her MFA degree at Cornell University, where she began formally writing “The Tiger’s Wife”.

Born Téa Bajraktarević, she decided to change her surname and write novels as Téa Obreht in honor of a dying request from her grandfather, with whom she shared a close connection, according to an interview the Cornell Sun. 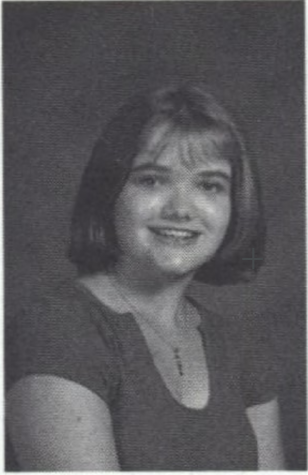 Having always been an avid writer, Obreht was heavily encouraged by her mother to pursue writing as a form of creative expression. Drawing inspiration and experience from her childhood in wartorn Belgrade, Yugoslavia, Obreht captured the perspectives of conflict and war in The Tiger’s Wife.

In recognition of her literary talent, Crown Princess of Yugoslavia Katherine Karađorđević invited Obreht as a guest at a charity luncheon in 2011, where she auctioned off a private lecture by her at a book club to raise funds in aiding orphans in Serbia.

Although Obreht has not published a novel since “The Tiger’s Wife”, she has actively been penning story anthologies in publications such as The New York Times, The New Yorker, and Harpers.