The Paly Voice • May 17, 2019 • https://palyvoice.com/148607/features/vike-profile-billionaire-jon-huntsman-sr-started-his-success-at-paly/ 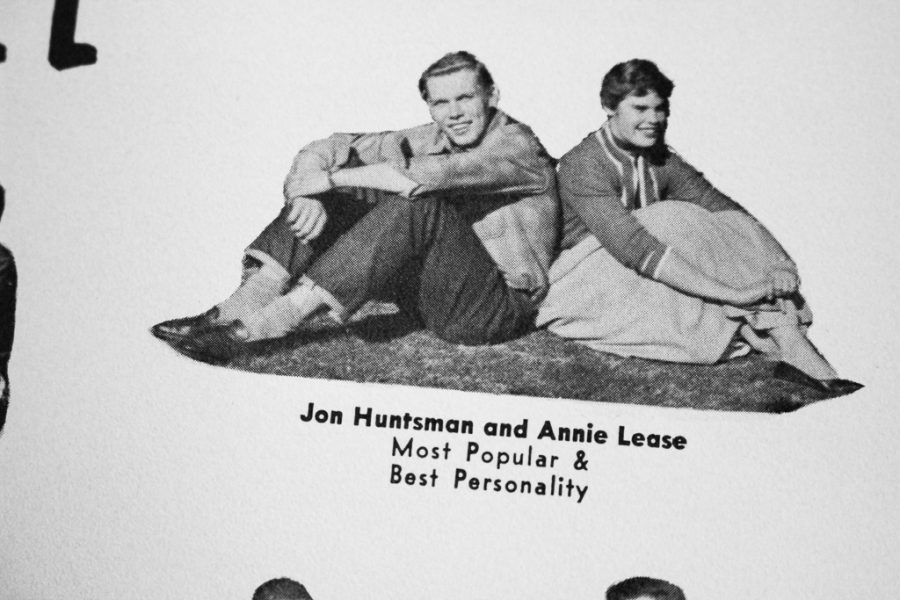 In the Palo Alto High School class of 1955, a young man was voted Most Popular and Best Personality by his classmates and would continue his success in everything from American politics to American fast food.

His name was Jon Huntsman Sr., Paly Junior Class President of 1955.  He would later go on to be a major part in the invention of the casing that is now easily identifiable as the clamshell container for McDonald’s hamburgers.

Huntsman accomplished much over his lifetime in business and philanthropy.  In 2016, Fortune Magazine named him the second most generous man in America.

In addition to his contributions to fast food companies, Huntsman also served as the White House Staff Secretary in the 1970s under President Nixon, leaving office just before the Watergate scandal, in which he was not involved, according to the Salt Lake Tribune.

The four-time cancer survivor, who donated over $1.5 billion to causes including cancer research and education, died in 2018, but his contributions affected and are appreciated by many.