Stanford University expelled a female student on April 2 after lying about being a sailor and paying $500,000 to get admitted into the school. 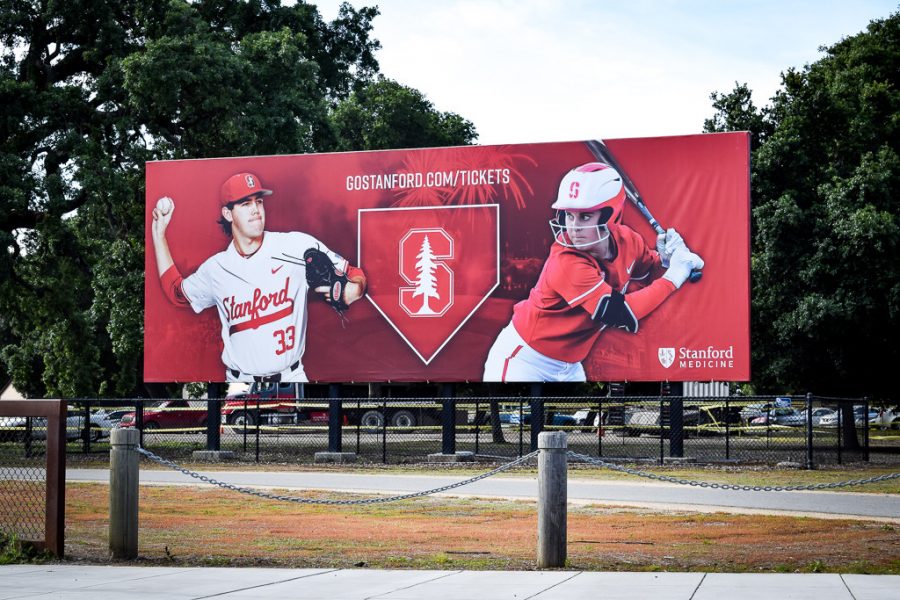 Stanford University expels a female student after she was found to have lied on her application, reports said. Photo: Margaret Li

Amid the nation-wide college admissions scandal, Stanford University expelled a female student on April 2 who administrators said falsely claimed to be a sailor, boosting her acceptance into the school.

According to the report released by the president and provost of Stanford, the student is no longer on campus.

“We determined that some of the material in the student’s application is false and, in accordance with our policies, have rescinded admission. Any credits earned have also been vacated,” the update said.

Although the student was admitted to the school through the regular admission process, she later contributed $500,000 to the Stanford sailing program.  She was not a recruited athlete and lied in her application about having previous sailing experience, according to the update.

The Stanford sailing coach, John Vandermoer, was fired early in March after pleading guilty to accepting money for recommending non-athletes as recruits to the team.

President Marc Tessier-Lavigne and Provost Persis Drell have also indicated that no members of the incoming class of 2023, who were admitted just four days prior to the news of the female student’s expulsion, were associated with The Key Worldwide Foundation, the initiators of the largest college admissions scandal in history.

According to the released statement by Tessier-Lavigne and Drell, Stanford is working on a new process to review applicants connected with the university’s athletic department.

“We are preparing to launch a comprehensive external review of the procedures we follow in providing an Athletics Department recommendation for the admissions process, as well as the procedures around the acceptance of gifts for athletic programs, to ensure that we have strong controls and can reassure our constituents of the integrity of our processes,” the April statement said.

The statement also said that a new system has already been put in place with members who are responsible for checking the credentials of student-athletes who have been “proposed by a coach to receive athletic recommendation.”

“This will provide a second, higher-level verification of the athletic credentials of recruited student-athletes before that information is shared with the admission office, to be considered as one factor in a comprehensive review of each student’s qualifications for Stanford admission,” Tessier-Lavigne and Drell wrote.

In addition, Stanford has confirmed the authenticity of each sailing member on the team since 2011 and the recommendations they received during the application process.

The admissions team is also in the process of reviewing each athletic recruit in the fall 2019 pool to ensure that no other students earned admission through fraudulent means, according to Tessier-Lavigne and Drell.

As of now, admissions officers have found no other falsified applications or contributions in the applications of the incoming undergraduate class.

Many students who applied to Stanford and other schools caught up in this scandal are feeling cheated after the work they put in to earn a spot.

Majeti was accepted into Stanford University earlier this year and is now part of the incoming class of 2023.  “If (the student) willfully committed fraud then I agree that the school should take action,” Majeti said.

In regards to the $500,000 the unnamed student contributed to the sailing program, the school is working with the California Attorney General’s office to determine where the money should be placed.