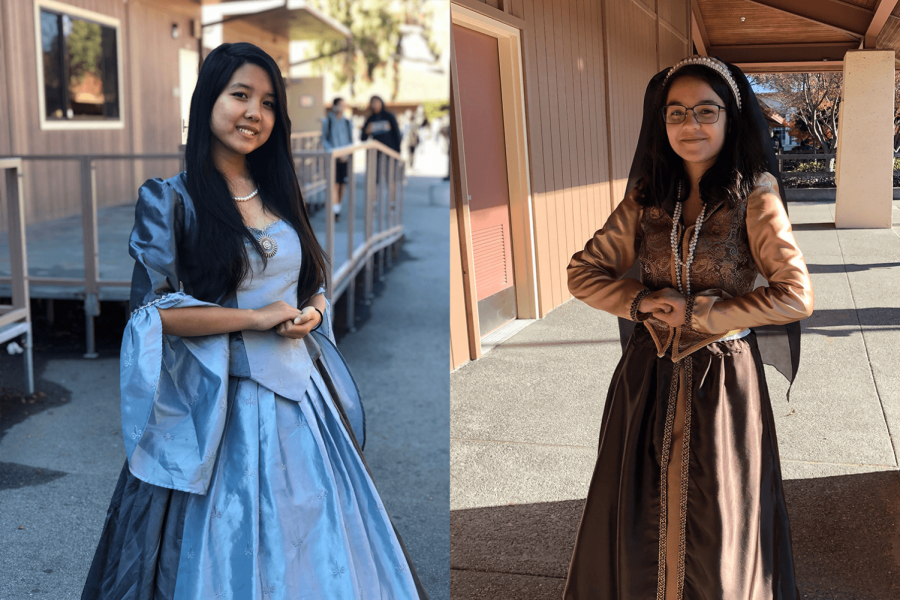 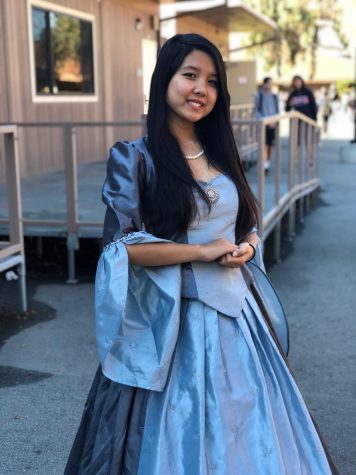 As per tradition, the Palo Alto High School choir program will host its 16th annual Madrigal Feaste on Saturday and Sunday at 2 p.m. in the Performing Arts Center, featuring an immersive and comedic musical performance with food.

“Madrigal Feaste is a 16 year tradition here at Palo Alto High School of bringing together music, costumes, food, singing, comedy, entertainment,” said choir teacher Michael Najar. “It is one of our most prominent concerts of the year. It is part choir concert, part dinner theater.”

The plot is a parody of the two daughters of Henry the VII, Elizabeth and Mary, who are fighting over which daughter has the better carriage system. While the garb and food maintain somewhat of a historical context, the performance features characters like the Marquis de Zuckerberg and Sir William Gates.

“This year I am fortunate to have the opportunity of being the king,” senior Sebastian Khairkhahan said. “Madrigals practice two hours almost every Tuesday on top of practicing during 5th period. It is a treasured Paly tradition, that I am lucky to be a party of.”

All members of the Paly Choir program, numbering over 120 students, will be performing. There will be a knighting ceremony, featuring two special guests, and a french horn solo. Dance teacher, Alyssa Bond, will be choreographing a few numbers for show as well.

Audience members will be catered food, such as appetizers, tea and crumpets.

“We are feasting as always. Along with this feast, we have a wonderful topical show that is sure to tickle your funny bone,” said senior Cameron Miller. 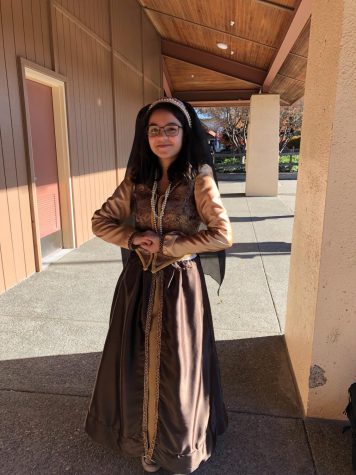 According to senior Jess Weiss, the audience can expect a fine performance from the cast of Paly’s Madrigals.

“The community is excited as always for another Madrigal Feaste,” Weiss said. “It is probably one of our most well-loved show; the choir has been rehearsing for several months and has a great show ready.”