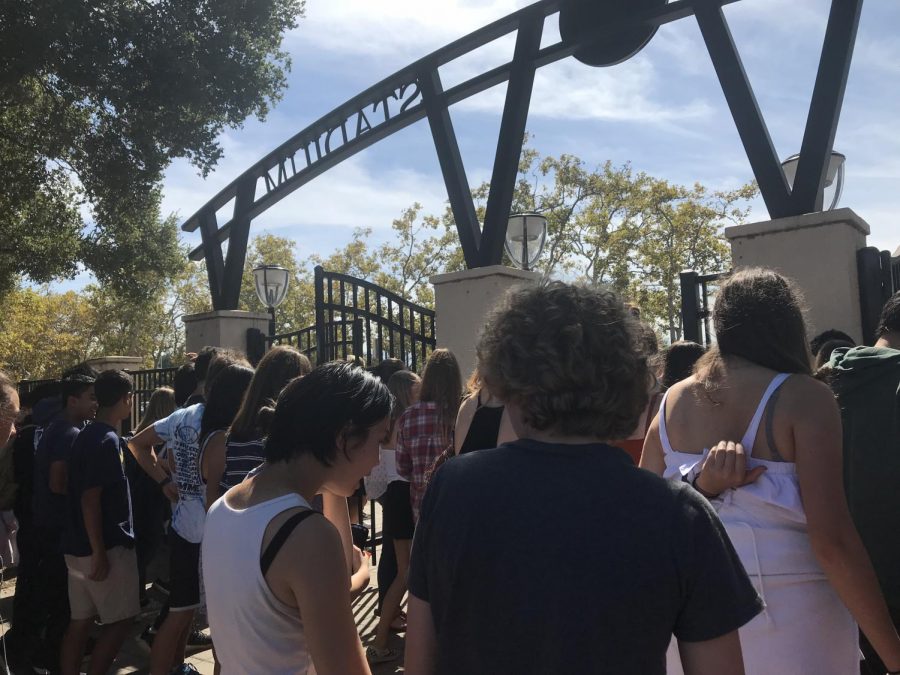 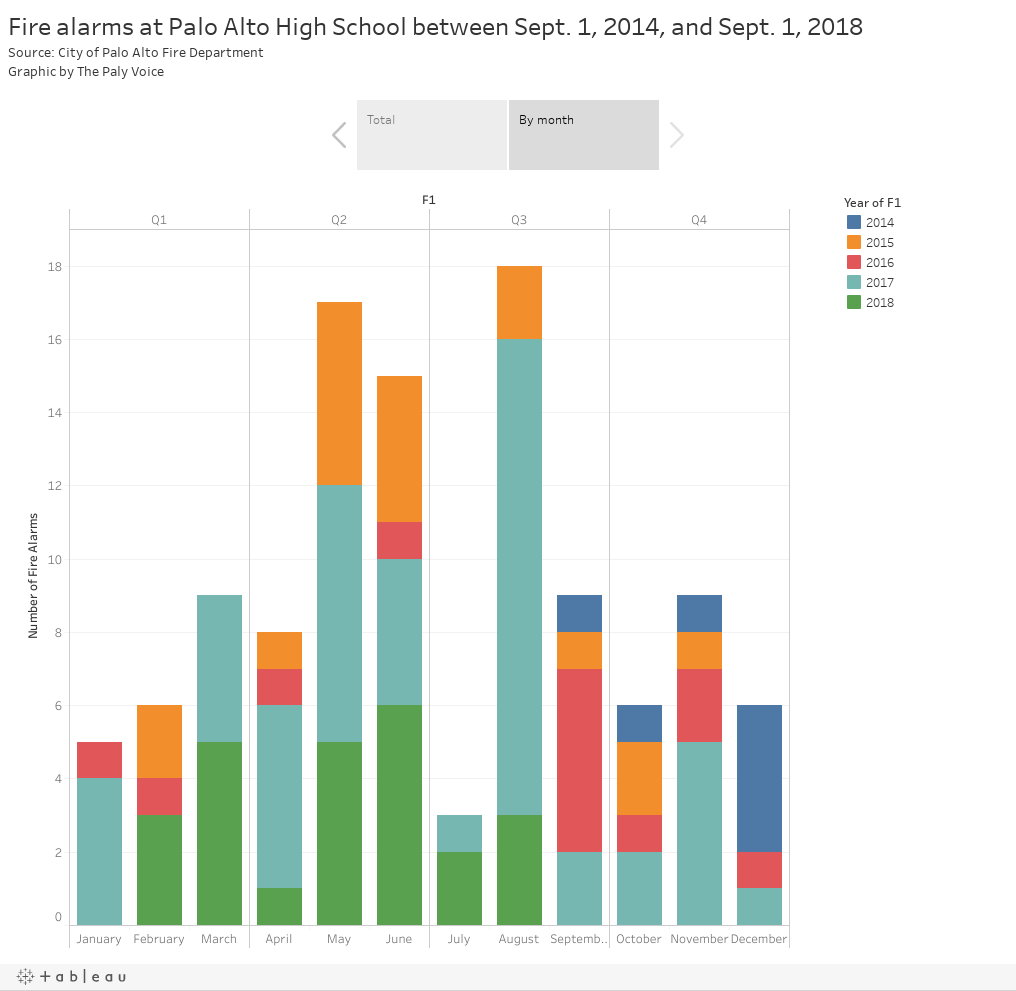 After a false fire alarm occurred during sixth period today, administrators announced the cancellation of Advisory for freshman and sophomores. Instead, students were instructed to remain in their sixth period classes.

“Sadly the fire alarms this week have severely intruded on our instruction and learning, approximately 50 to 60 minutes,” Assistant Principal Katya Villalobos wrote in an email to the staff. “In order to support our teachers and students, Advisory is cancelled for today.”

Prior to the alarm, Principal Adam Paulson sent an email today regarding a different false alarm that hit the school during sixth period on Monday.

“We did have another false alarm this week, but we were able to identify the student and take appropriate action.” Paulson stated. “As part of our efforts, we will be closing restrooms periodically this week to inspect, test and potentially replace some of the sensors.”

The Paly community is feeling the effects of the increasing efforts to manage false alarms. Students may now have to venture farther to find an open bathroom during class, as the administration is locking some bathrooms on campus in an effort to reduce the number of false alarms.

Restrooms that do not possess cameras outside of their entrances and exits will be locked during school hours, with the exception of brunch and lunch periods .

According to Campus Supervisor Carl Hubenthal, if a fire alarm were falsely triggered in one of those bathrooms, there wouldn’t be enough video coverage to identify the student responsible.

“The bathrooms that we’ve locked basically have no video coverage on the door to see who’s going in and out, so we’re not able to then find out who’s doing this,” Hubenthal said.

According to Hubenthal, many of the fire alarms have been triggered by the use of vaporizers, or electronic cigarettes.

“The problem with fire alarms has mainly been because students have chosen to vape in large groups … and that’s activating the alarms in the bathrooms,” Hubenthal said.