Bell schedule upheaval: C-days are history, but so are late starts 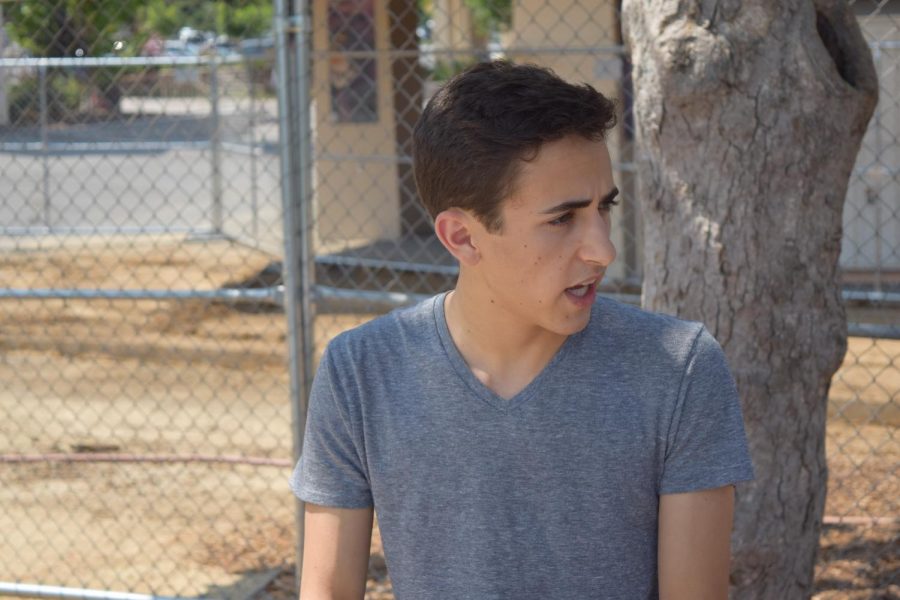 Editor’s Note: This story was originally published on Aug. 12, but left our page during a site transition.

On the weekend before the 2018-2019 school year, students at Palo Alto High School are scrambling to understand the latest changes in the upcoming schedule, which school officials made over the summer under pressure from state regulators.

Some students said they were confused by the changes, which no longer include a late start.

“I think it was kind of inconvenient because we were all hoping for school to start later, and turns out, we don’t get that,” senior Pamela Rivera said.

After a series of meetings, surveys and polls last school year, the Innovative Schedule Committee created a schedule expected to be implemented during the upcoming school year. According to senior David Foster, a member of the ISC, the committee made the schedule with the plan of counting zero-period toward instructional minutes, which the state later rejected.

“Because of that, our schedule no longer had enough minutes,” Foster said. “So there was a last-minute change over the summer, and it led to this.”

“Ultimately, we were unable to proceed with the schedule as designed,” Principal Adam Paulson stated in a message to Paly students on Aug. 2.

The current schedule still eliminates days that include every class, known as C-days. However, it keeps other aspects of last year’s schedule, including 90-minute periods, consistent start times and alternating Tutorial days.

Junior Ashley Xu said she wasn’t as disappointed as her friends to see the late start go.

“I personally didn’t mind [the change] because huge changes like late start didn’t happen,” Xu said. “There are no more C-days, which is pretty great.”

Although Foster expressed disappointment that the ISC schedule could not be implemented, he said he is hopeful that the final product will be better than last year’s system.

“I wish it was the schedule we had decided upon, but the schedule as is is still an improvement in my opinion,” Foster said.