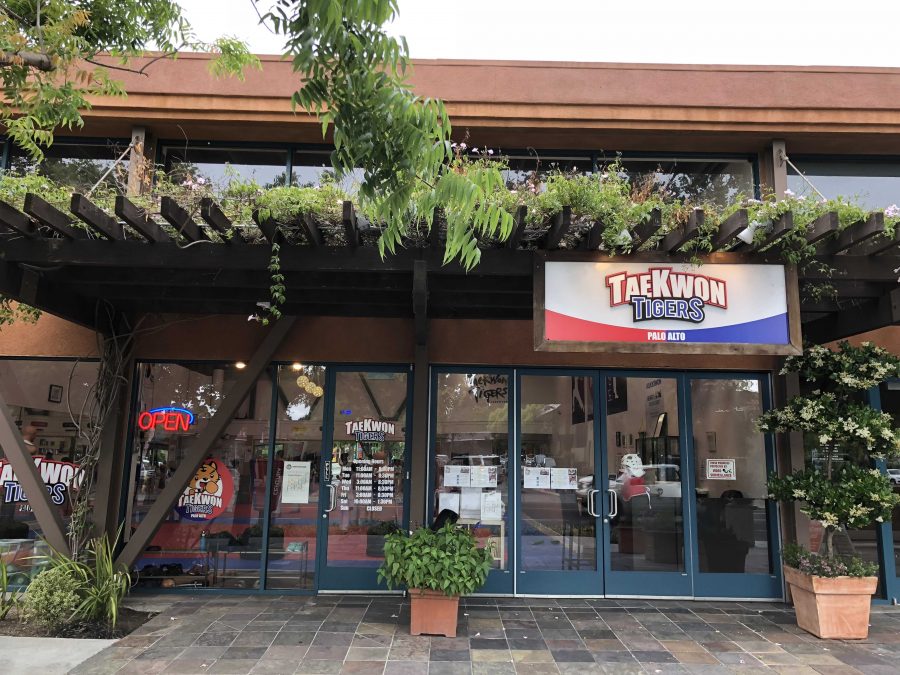 “Taekwon Tigers is one of the fastest growing martial arts schools in the Bay Area,” Cha said.  “All the instructors are friendly, and they really care about each students’ development.”

As part of the partnership, the K-Pop club plans to teach fusion K-Pop dance and Taekwondo at the Taekwon Tigers location in Palo Alto, located at 2741 Middlefield Road, every Wednesday. The class is open to people of all skill levels, and anyone can attend, according to Cha.

“The K-Pop class is open to everybody, it’s usually held once a week, and anyone can learn even with little to no experience,” Cha said.

The Paly K-Pop club has performed at school events many times this semester, including Quadglobe, the Paly Dance Spring Showcase, Paly’s Got Talent and Change In Our Schools week. The Paly K-Pop club will also perform at the Paly baccalaureate on May 27 at the Cupertino Flint Center.

Sophomore Rainy Yan, who is also a K-Pop club member, said that the club has been preparing a lot for the upcoming baccalaureate show, due to the baccalaureate being an important event.

“Our seniors combined different and unique choreographies and worked very hard to put together the show for the baccalaureate,” Yan said.

In addition to performing at school events, the Paly K-Pop club has performed at many events outside of school including the Palo Alto Youth City Council Multicultural Fair and the Foster City Lunar New Year festival.