Did you miss Teens Exploring Code? A guide to upcoming hackathons 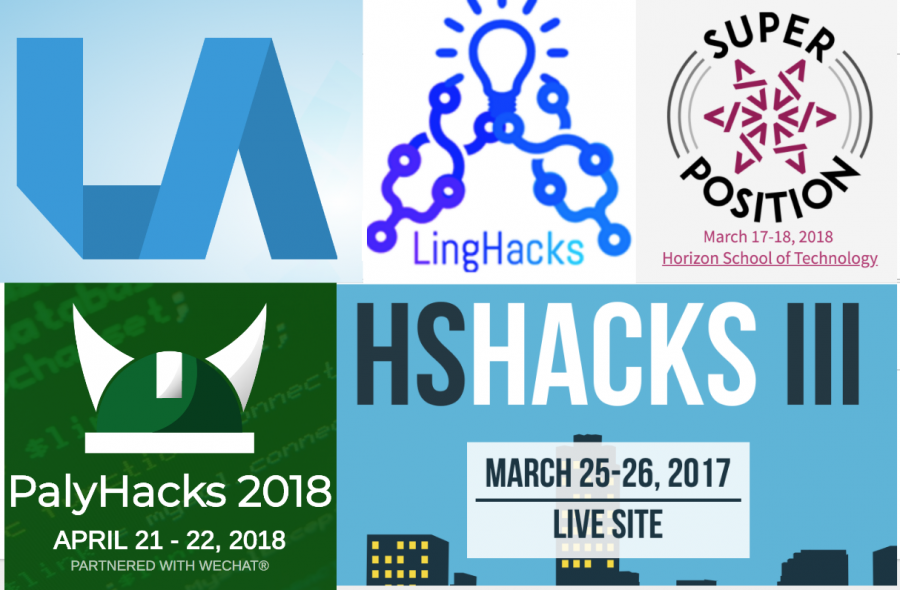 For both beginners and expert coders, attending a hackathon is an extraordinarily rewarding experience. During the event, participants not only expand on their knowledge of coding, but also acquire soft skills such as entrepreneurship and organization.

According to Palo Alto High School sophomore Claire Li, who attended Teens Exploring Code, participating in a hackathon is a unique experience that can benefit all attendees.

“Teens Exploring Code is a great program because it has such a wide range of activities for different skill levels,” said Li. “I was a beginner and I really learned a lot about the basics, while some of my other friends who were really advanced could also explore deeper into the coding they already knew.”

TEC featured various workshops including programming basics in Python and Java, Git Workflow and website building. All participants were able to build a project using the skills they procured during the hackathon. The event will take place again in early 2019.

For students who were unable to attend TEC but hope to attend a hackathon, there are multiple others coming up: 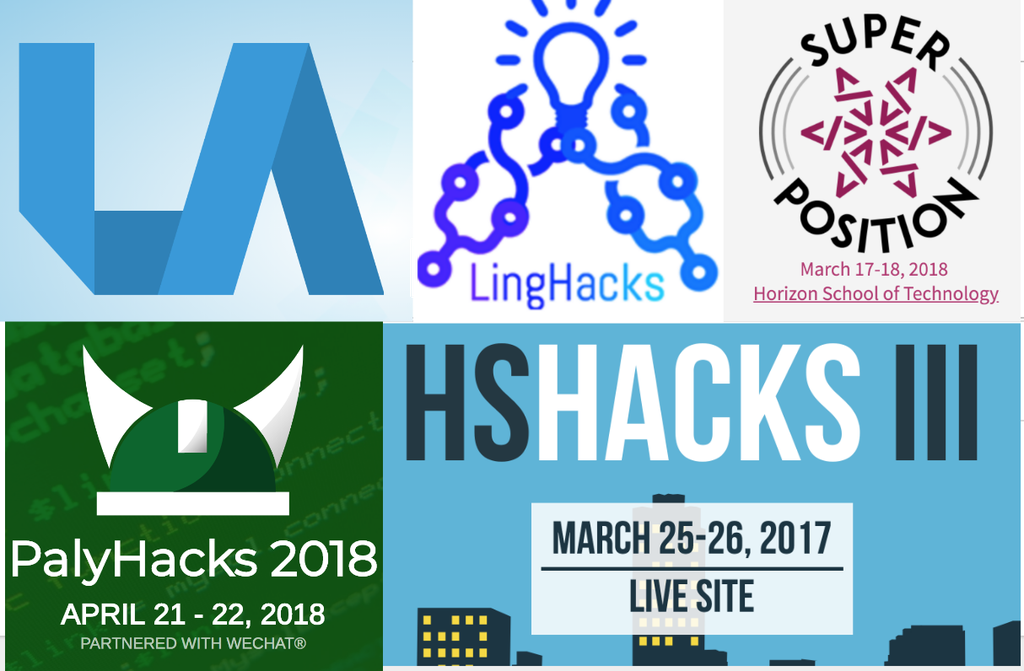 Superposition is an all-girls hackathon open to girls in middle school, high school and college. According to the event website, “[they] want to generate a larger interest and help more girls learn and thrive in the technology related fields.” The event will take place from March 17 to March 18 at the Horizon School of Technology in San Francisco. Workshops include introduction to programming, web development and iOS development. Apply here.

PalyHacks is an international hackathon run by, and for, Paly students. The hackathon will take place from March 14 to March 15 at Paly in the MAC. Last year, members of the winning team were awarded summer internships at WeChat.

HSHacks claims to be the largest high school hackathon in the world, with over 1300 attendees and over 175 projects last year. The event will take place from March 25 to March 26 at 42 USA, 6600 Dumbarton Circle in Fremont. Workshops include iOS workshops, intro to messenger bots and building web applications.

Los Altos Hacks is a hackathon that will take place from March 24 to March 25 at Los Altos High School. The hackathon is organized by students from LAHS for high school students. Workshops include “make your own website” and “include javascript in your site.” According to the website, dxperience isn’t required to attend. Apply here.

LingHacks is California’s first-ever computational linguistics hackathon open to high schoolers, and will take place from April 7 to April 8. According to the event website, it hopes “to expose students of all backgrounds to the field of natural language processing and inspire students to pursue computer science in their careers.” During the hackathon, students will work with a team to build a project integrating linguistics and software. Apply here.