Season preview: Baseball is back 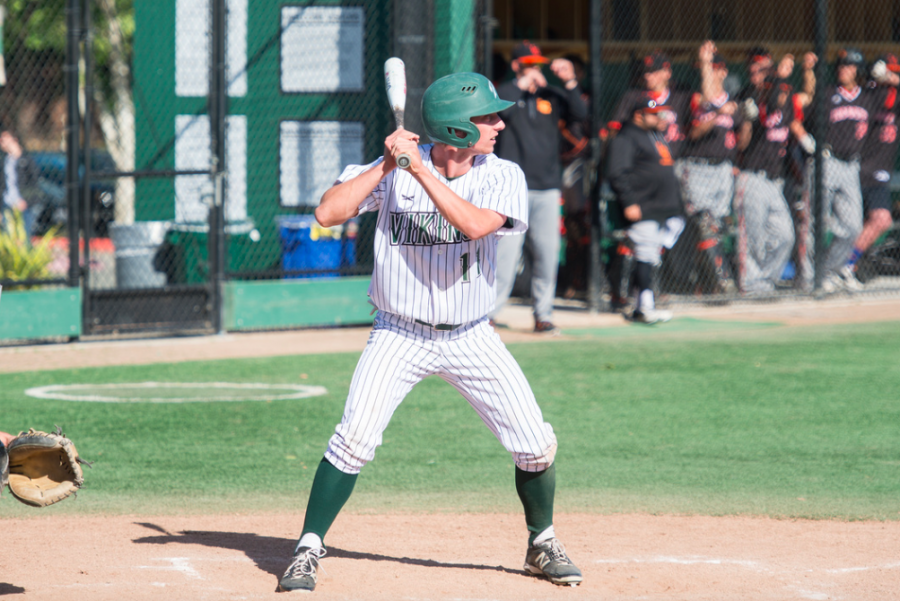 With the calendar turning to February, the feeling of baseball is palpable in the air and the Palo Alto High School baseball team (0-0, 0-0) is ready for the season.

The return of the “first seed curse” sparked heartbreak last season. But, expectations are high in Palo Alto as the talented squad looks to compete for a back-to-back De Anza League title, SCVAL championship and deep postseason run.

Last season, the Vikings lost in the first round of the CCS Open Division, despite holding the first seed. The Vikings were shut out 1-0 by the Archbishop Mitty Monarchs, out of the West Catholic Athletic League.

Paly faced a similar fate in the prior three seasons, being knocked out of CCS playoffs in the first round each year. Two years ago, Paly held the top seed and lost to the 16th seed, Valley Christian High School, 2-0. The two seasons prior, the Vikings held lower seeds but still lost in the first round.

This season, the Vikings will be put to the test with a difficult preseason schedule, with five games against WCAL schools, with three on the road. They will face Valley Christian, Saint Ignatius, Serra and Sacred Heart Cathedral. Winning these games is key because it could be a potential CCS matchup.

According to senior shortstop Max Jung-Goldberg, who signed to play Division I baseball at the University of San Diego, the team looks to get better every day and take the season one day at a time.

“We know as a group that in order for us to be successful we have to be in the present moment,” Jung-Goldberg said. “We can’t think too much about the past or look ahead too far in the future. Obviously, we want to win as much as possible and make a run into CCS but those are the things that require focus on being locked in the present throughout the entire season.”

Preparation for this season began early this year, according to Jung-Goldberg.

This year, a strong group of returners will lead the Vikings. Seniors Jung-Goldberg and second baseman Niko Lillios led the team last year, hitting .394 and .398 respectively. Senior Jeremy Akioka is the top returning pitcher after going 5-2 on the season.

“[Freshman] Aidan Berger is going to be huge for us this year,” Jung-Goldberg said. “He’s a really talented and dedicated kid who should make an immediate impact in our lineup and in my opinion is one of the best freshmen in the area.”

As in past seasons, Paly’s toughest league competition will be the Los Gatos Wildcats.

The Vikings will kick off their season against Saratoga High School at 3:30 p.m. today at home.