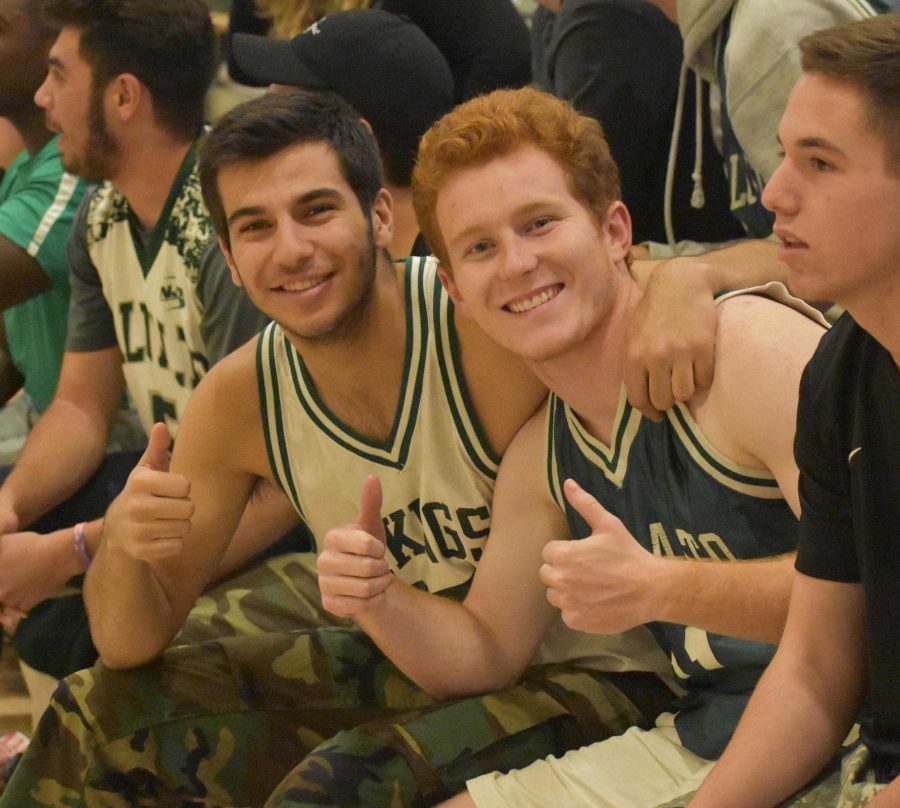 The winter sports season is in full swing and business is booming 1920s style for Paly athletics. Take a journey down the rabbit-hole and read staffers Benner Mullin and Kasra Orumchian’s thoughts on the here and now of Viking sports in the newest edition of five things we like and don’t like. 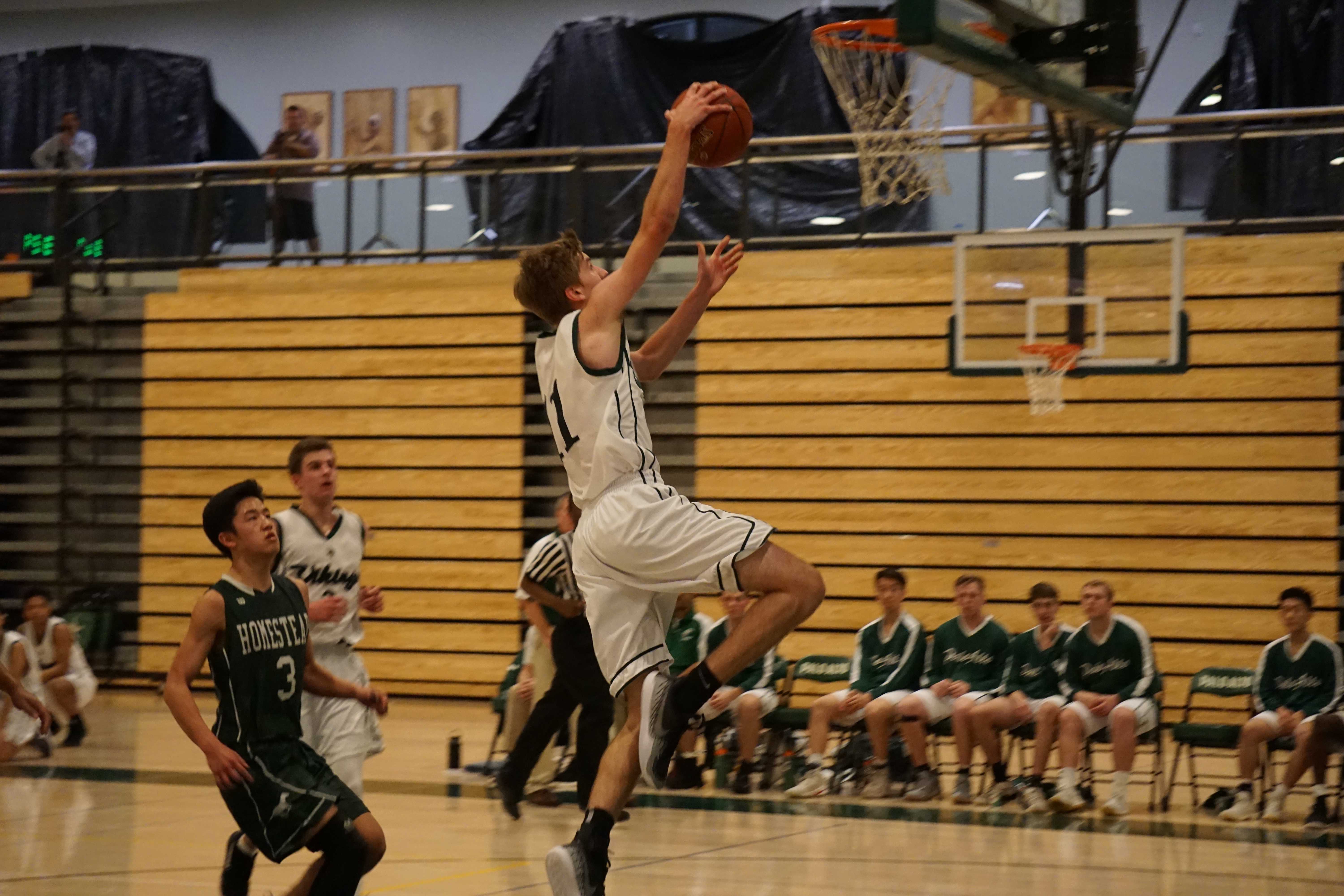 Boys’ basketball (16-2, 6-0) is hot, red hot. Winners of 14 straight, the Vikings are tearing up every opponent in their path. They’ve blown teams out and done well in situational games when it comes down to the clutch. They are either red hot or have ice in their veins. Over the past few weeks of basketball, the boys have showcased their diverse range of abilities. Two weeks ago, they clawed back from late-game deficits at Los Gatos, in both regulation and overtime. Seniors Paul Jackson III and Max Dorward each hit free throws when Paly trailed with only seconds remaining on the clock. The very next game, the Vikings came out firing on all cylinders, hitting open shots, running the break and pulling out the clamps on defense, amassing 33-point halftime advantage (made for a pretty boring game though, step it up-Mountain View), 44-11. Paly plays fundamental team basketball and everyone on the bench is ready to step up when needed. The team doesn’t depend on one player, with four players averaging eight points or more per game: seniors Dorward (16.1), Spencer Rojahn (12.1), Bryant Jefferson (8.8), and Jared Wulbrun (8). So far this season, the Vikings have been winning league games by an astounding margin of 27.5 points per game, in part, thanks to them hitting an average of 7.3 three-pointers per game. After a crucial non-conference win against Menlo-Atherton last week, the boys are in excellent position to qualify for the Central Coast Section Open Division in the postseason and an opportunity to compete against the best of the best in the Bay Area. They’ll have their next big test next Friday, as they take on rival Los Gatos at home in a massive De Anza League matchup. 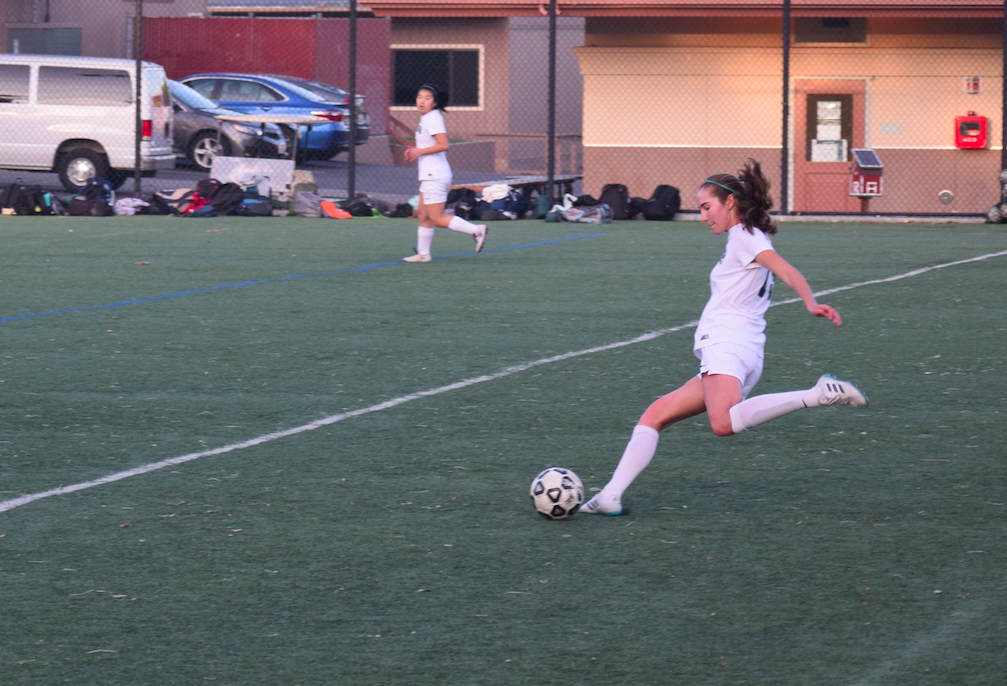 The Paly girls’ soccer team (9-2-1, 5-0-1) has been a dynasty of late, not losing more than two league games in a season since 2011-12. The Vikings haven’t missed a beat from last year’s regular season and are playing excellently. Senior captain Emily Tomz leads the team in goals with eight in 12 games, while seniors Isabella Bonomi and captain Ally Scheve have contributed with six and seven assists, respectively. The girls are coming off a massive win at Mountain View High School, which ranked seventh in the state, and eighth in the country before its loss to Paly, according to maxpreps.com. The Vikings have captured the first place spot in the De Anza League, only allowing six goals, while scoring 18 on the season. Watch out for the girls to make a push in the CCS playoffs. 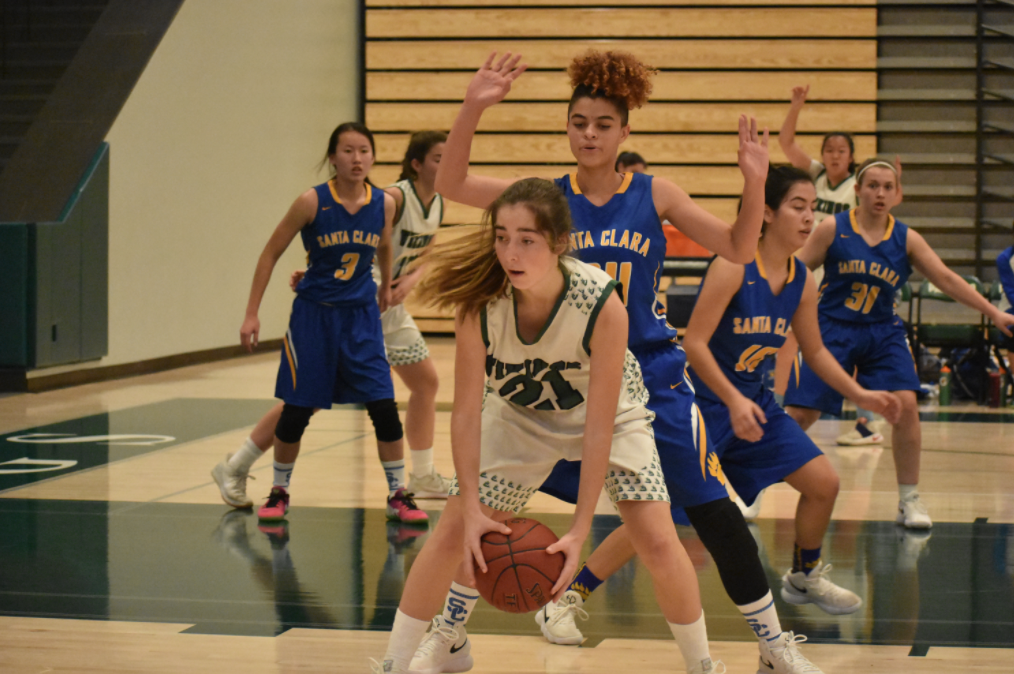 Going into the season, there was some concern that both the girls’ basketball team and the boys’ soccer team were going to face problems due to the loss of so many seniors. Veteran leadership and game experience are two invaluable traits for successful teams that you just can’t teach. Flip the script. Girls’ basketball (12-5, 6-0) has dominated league play, kicking off the season with six straight league wins. Lone senior Carly Leong and freshman Annika Shah are tearing up the league, posting 22.3 and 17.3 points per game each. Boys’ soccer (9-2-2, 4-1-1) has impressed as well, posting a 4-1-1 record in league play, only losing to a highly ranked Los Gatos squad. Senior Matt Knowles has had an impressive senior campaign while commanding a back line that has only allowed eight goals in 13 games this season. The Vikings are tied for second in the league with Los Altos and looking to make a run at first place by the end of the season. 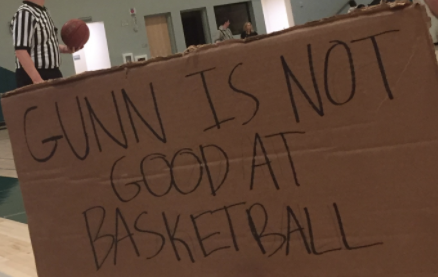 Recently, the Paly Sixth Man has received a number of complaints from admin and opposing teams for “aggressive behavior.” We’re all for sportsmanship, but if a team plays dirty on the field, pitch, diamond, or court, you can be sure Paly Sixth Man is going to let them know how we feel about that. Sadly, Paly has a new mascot, the Charmin Ultra Soft Bear. Long live Paly Sixth Man. Thanks, admin.

Why can’t we be friends? Our school spent millions upon millions of dollars on our new athletics facilities. There’s no reason we can’t share! Recently, a weight room verbal altercation shed light on this issue, when two sports teams clashed over the availability of the weight room after school. We want all of the Vikings who are looking to get huge to have the opportunity to get huge. If he wants to finish his lift, let him finish his lift. The Roaring 20s came to a crashing stop, but here at Palo Alto High School we only get better and the Roaring 20s will spill into the Roaring 30s and beyond. Basketball, baseball, golf, lawn bowling or competitive hot dog eating, if there’s one thing we can all agree upon, it’s that the dogs in the weight room are united for one goal: getting huge.

*All records and stats accurate as of Jan. 30