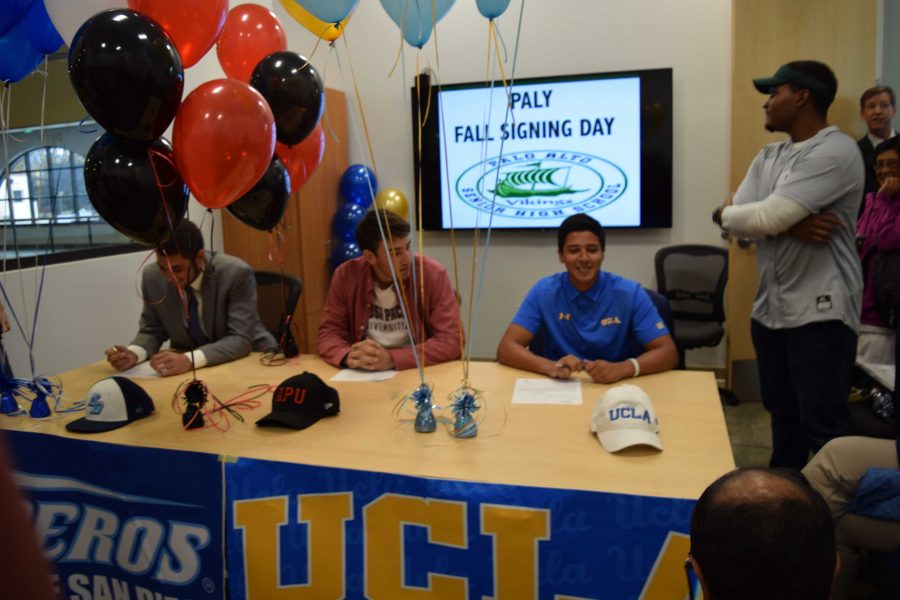 They are pictured below along with 12 other student athletes who told the The Paly Voice they have committed to play a sport in college but have yet to complete their signing ceremony.

Scroll over their images to learn more about their athletic careers and thoughts about their futures at a variety of different schools from Ivy Leagues to small private institutions and public state schools. 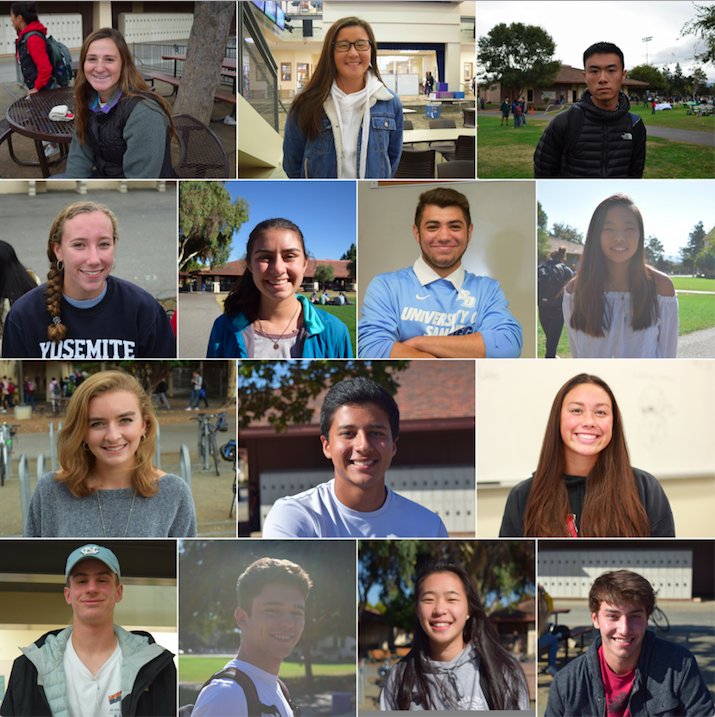 Not included: Ally Scheve says she will be attending Swarthmore College for Soccer. “I am very excited to have the opportunity to continue playing soccer since it is such a big part of my life right now,” Scheve told The Paly Voice Scheve said. “I am also looking forward to being part of a team that gets to compete in the National Collegiate Athletic Association tournament and for a conference title. Lastly, I am super psyched for the team camaraderie that comes with being part of a college sport.”