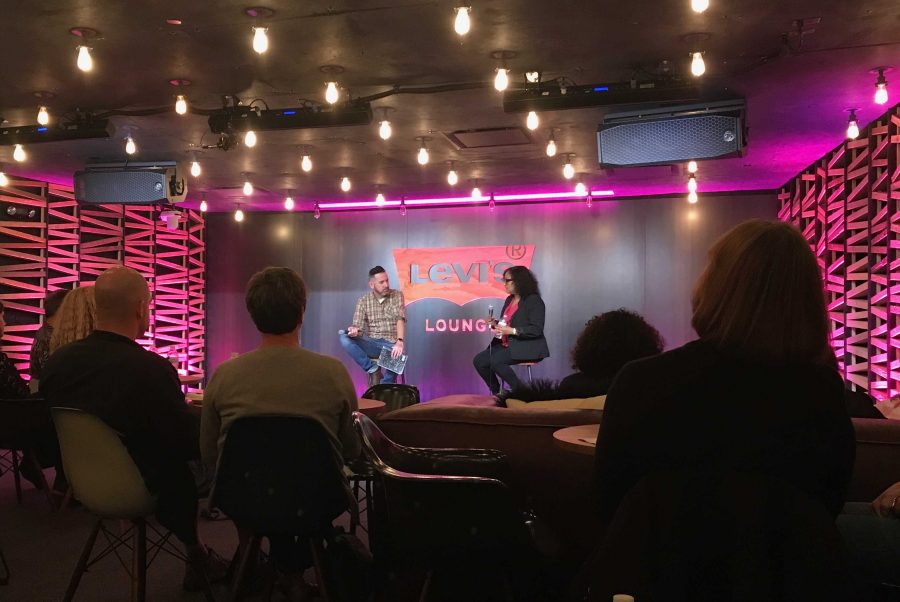 Standing on the brink of a sandy yellow cliff, a man gazes down at the foaming waves below — then calmly pulls out a gun. Watching the horizon, he contemplates the events that brought him to the edge of the sea in local drama film “The Valley.” Directed by Saila Kariat and co-produced by Kariat and Yumee Jang, “The Valley” will hit theaters March 3.

The indie drama follows Neal Kumar (Alyy Khan, “Traitor”), a successful Indian American entrepreneur living in Atherton. The lives of Neal and his family are torn apart when his daughter Maya (Agneeta Thacker) dies by suicide while in college. Searching for answers, Neal reflects on his daughter’s behaviors in the past and interrogates everyone who saw her during the days preceding her death.

With revelations of the overwhelming pressures in the Silicon Valley and a focus on mental health, “The Valley” hits close to home in more ways than one.

The emotion and location of the movie is seamlessly incorporated into scenes with incredible filmography. The diverse and colorful settings are easily recognizable as Silicon Valley-esque. It’s no wonder that the drama is up for many awards this month.

The film is incredibly somber, which is only appropriate for the heavy topic it covers. However, as a result of bouncing from one melancholy memory to another, the film conjures a very hopeless undertone despite its quick attempt to close with a semi-hopeful ending scene. The movie lacks a final message about mental health, focusing on the effect Maya’s suicide has on her family rather than showing how she could have been helped.

Nevertheless, “The Valley” skillfully uncovers the irreparable damage that suicide can bring to one’s friends and family.

The film is supported by a strong cast, most notably Suchitra Pillai (“Beintehaa”) as distraught mother Roopa. In her complex role, Pillai captures the devastation of a mother marked by the tragedy of losing her child. The actress brings a sense of reality to the movie, making it hard to look away from the screen.

Throughout the film, the need to pin the blame on someone or something continuously torments the father, Neal. He cannot comprehend how his daughter could be unhappy after providing her with an Atherton mansion, a good education and a privileged life. According to director and co-producer Saila Kariat, however, suicide cannot be blamed on one person or cause. At the film’s San Francisco screening last month, Kariat shared her thoughts on the causes of suicide.

“It’s a combination of so many different factors, the primary factor being mental health,” Kariat said. “For the family that I show in the movie, one of the big factors is the pressure that’s put on this daughter to be so-called successful.”

Kariat hopes the movie will spread awareness on the topic of mental health and other issues prominent in the Silicon Valley, including the issue of success. According to Kariat, there are unreasonable standards for children growing up in the area.

“The expectations are so high on them – you have to play three instruments, speak three languages, take five APs – it’s almost inhuman what’s expected of them,” Kariat said.

Admirably, the film does not shy away from sensitive issues like this, acknowledging as many challenges that come with living in the Silicon Valley as possible. In addition to mental health, the film uncovers topics of competition, life in an immigrant community and the disconnection that comes with technology.

“The Valley” does an excellent job of demonstrating how families cope with challenges too common in the Silicon Valley. It contains a sense of authenticity that is incredibly engaging. This month, “The Valley” screens at film festivals in Berlin, Mumbai, Los Angeles, Carmel and Brooklyn.