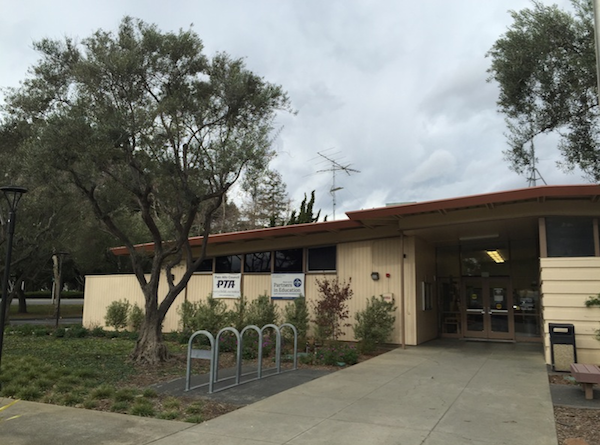 Karen Hendricks, the newly-appointed interim superintendent of Palo Alto Unified School District, is stepping into her new role this week and has many ideas for the future of the district. She is taking over after former Supt. Max McGee resigned at last week’s school board meeting.

Hendricks, who previously served as the assistant superintendent of human resources for PAUSD after the retirement of Scott Bowers, is appreciative for the opportunity to be interim superintendent and believes she is prepared for what the job entails.

“My career as a teacher and administrator has been guided by my commitment to providing the best possible experience for all students,” Hendricks told The Paly Voice in an email. “This role provides the circumstances in which I can get to know our students, support our staff and faculty, and partner with families and the larger community with that goal in mind.”

She hopes to celebrate and emphasize the programs that are working effectively in the district. Hendricks also has goals for the district she would like to address first.

“Advancing the equity work in our district, addressing pressing issues, and renewing shared commitment to district goals and priorities will be of importance,” Hendricks said.

While Hendricks fulfills the role of interim superintendent, the district will look to find a permanent replacement for Supt. Max McGee, who resigned effective Sept. 29.

According to Hendricks, the district will soon open up a Request for Proposals, or RFP, to find a search firm that can help recruit the next district superintendent. Hendricks hopes the firms will be interviewed by late October or early November. The selected firm will help the district create a timeline for choosing the new Superintendent and will schedule in opportunities for community input as well.

The most important part of the entire process is stability, according to Hendricks.

“During this time of transition in district leadership, I hope to build trust, and foster a sense of stability so that we can move forward together on behalf of our students,” Hendricks said.

Hendricks steps into her new role on Oct 2.