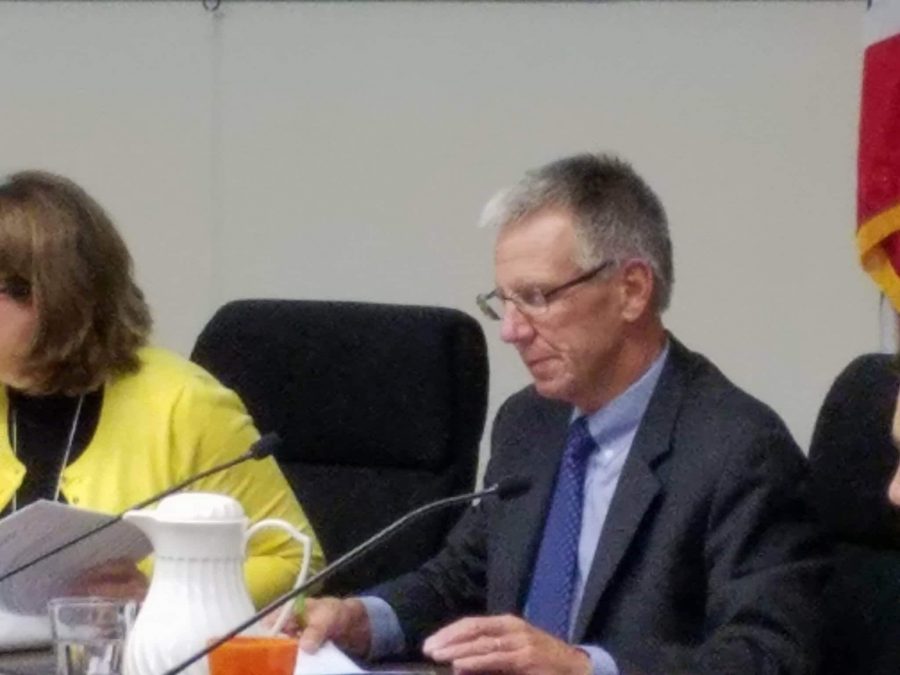 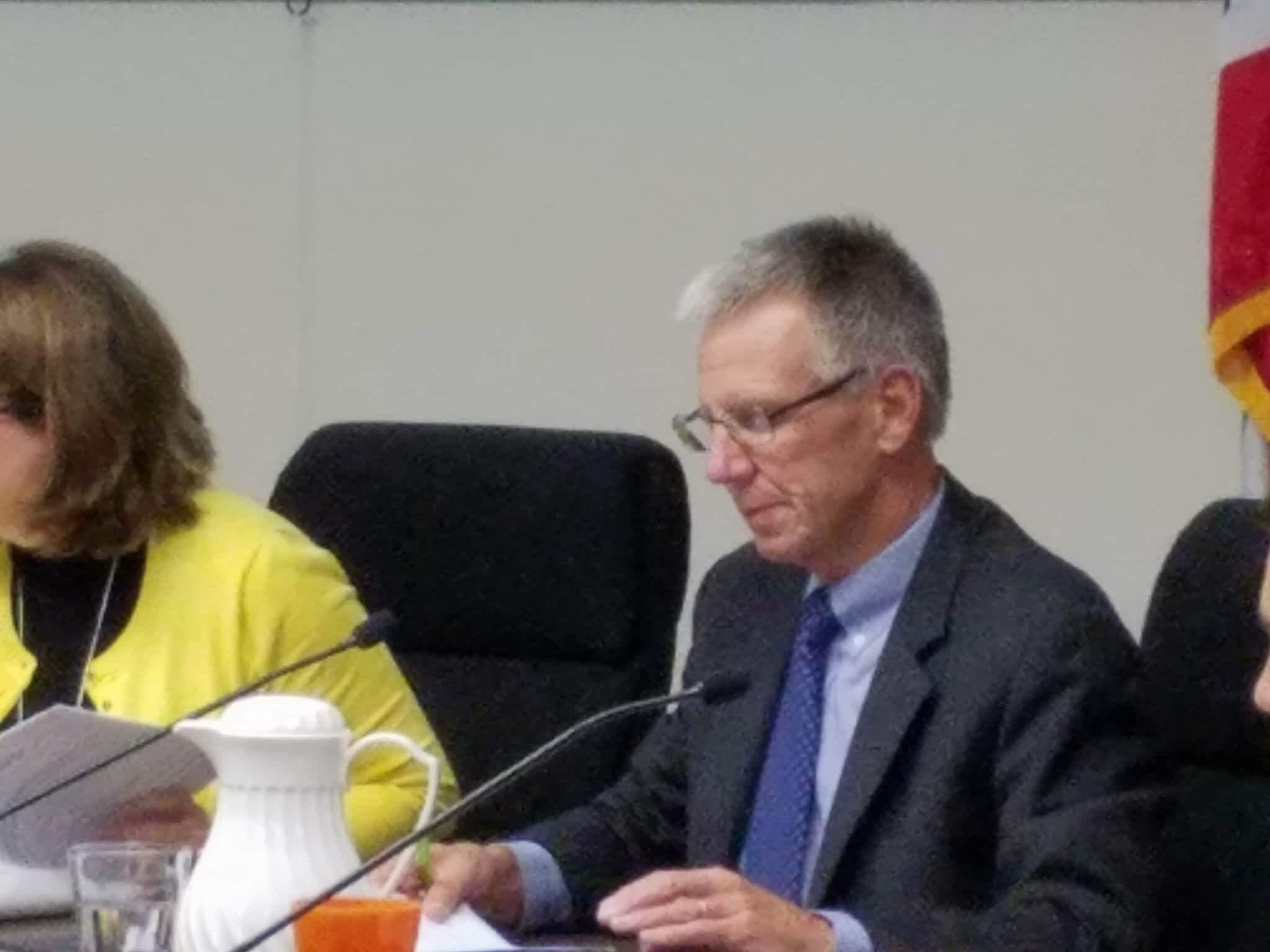 The Palo Alto Unified School District Board of Education is struggling to stabilize itself after Supt. Max McGee earlier today turned in a letter of resignation, effective Friday.

During the open forum, community speakers largely expressed gratitude for McGee’s service, including his ability to listen and be “open” to the community.

“Credit to Dr. McGee for tangible progress in several areas,” said Sara Woodham, a parent of the district.

Another speaker broke down in tears at the podium while thanking McGee for his work.

But community members have increasingly been calling for McGee to step down in recent weeks, especially after recent revelations of more budget mismanagement, which McGee called “a misunderstanding of all parties.” The Palo Alto Weekly’s editorial board also called for his resignation, citing this financial error.

Still, most made clear that this move did not exempt him, or the board, from the criticism currently facing district leadership, including concerns about staff handling of sexual assault allegations and compliance with Title IX.

Speakers also said they wanted to make sure that the board has a “plan” moving forward. One speaker compared the board to a rudderless boat.

McGee has served as superintendent of the district since 2014, when he was hired to fill the position vacated by Kevin Skelly.