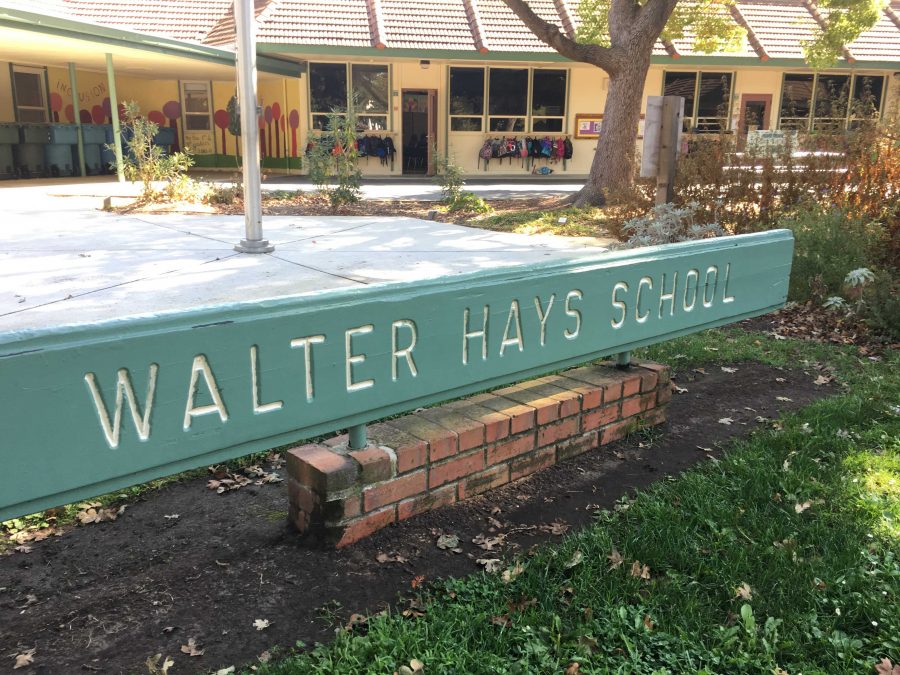 Police are looking for a mountain lion and its kitten spotted around 6:20 a.m. today in a tree on the 1700 block of Webster Street — just blocks from multiple Palo Alto schools — according to the Palo Alto Police Department twitter account..

The California Department of Fish and Wildlife have been contacted and are patrolling the neighborhoods surrounding the five schools: Jordan Middle School, Duveneck Elementary, Addison Elementary, Castilleja School and Stratford School.

According to an email from superintendent Max McGee, administrations at nearby schools have been informed of the situation. Elementary schools have instituted a code blue, where students are required to remain indoors.

“We’ve told the department heads to immediately inform the staff [about the lion sighting],” Berkson said.

If a mountain lion were seen on or near campus, “We would call 911 and we wouldn’t pet it or anything,” Berkson said.

Berkson said school officials would not trigger alarms or announcements to avoid chaos.

In 2005, PAPD shot and killed a mountain lion on Walnut Drive only blocks away from the current sighting. The shooting triggered an intense debate about how police should handle such incidents.

In 2014, Mountain View police captured, tranquilized and relocated a two-year-old male mountain lion after a five-hour stand-off in an apartment parking lot.