Freshmen adjust to high school in wake of Gunn tragedy 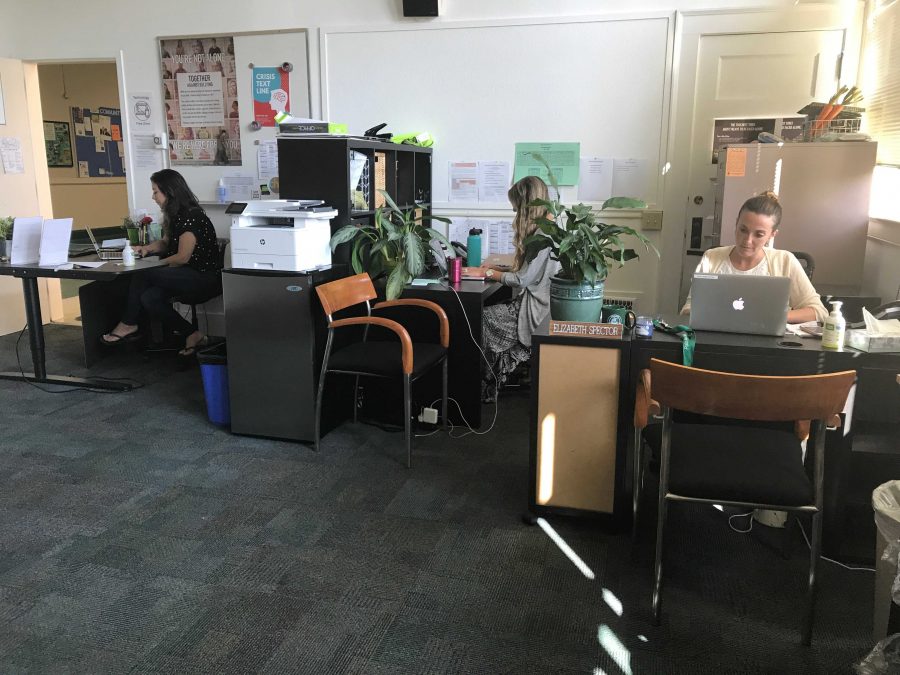 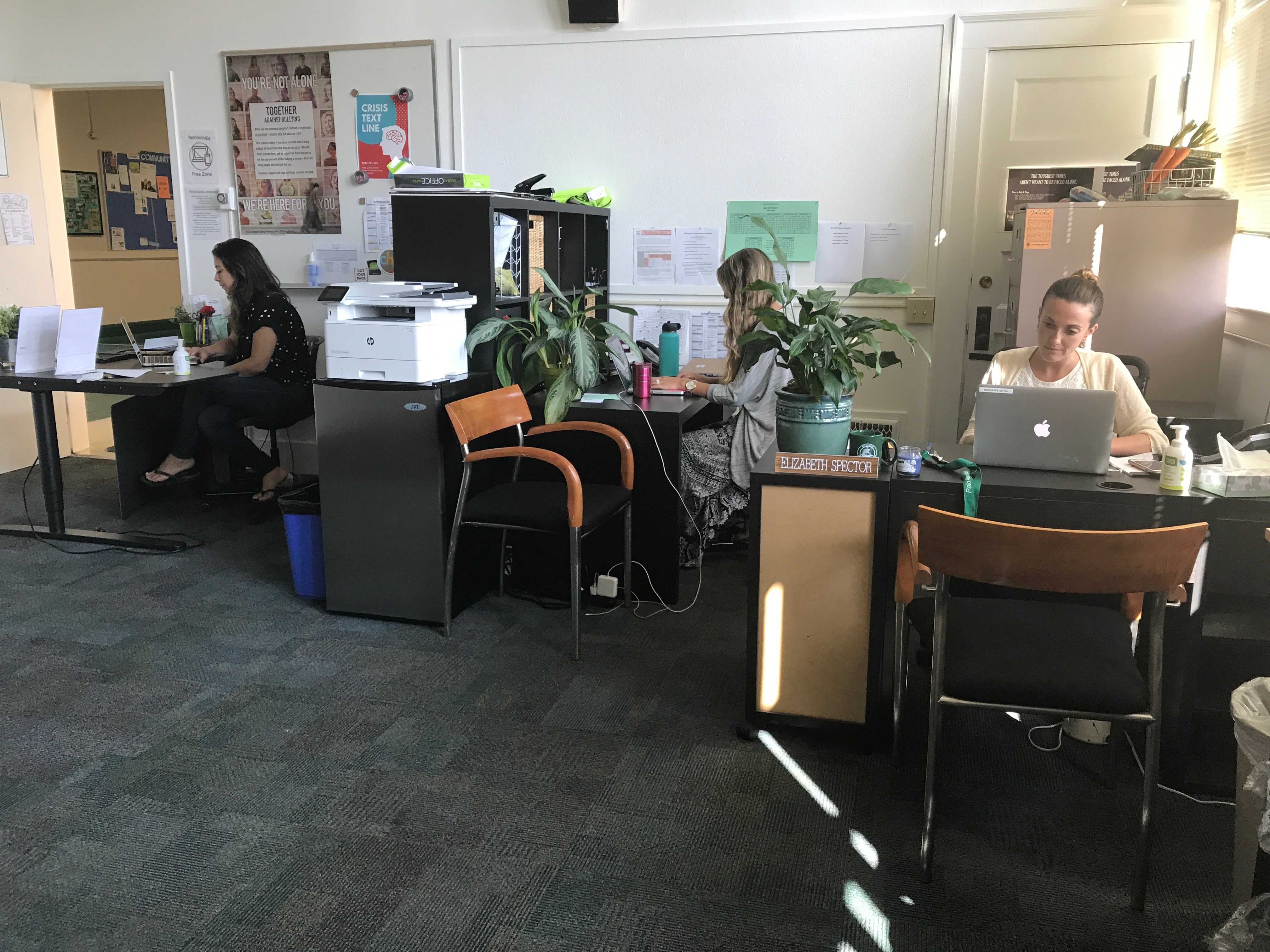 Along with the inherent obstacles that come with adjusting to a new school, the Palo Alto High School class of 2021 must face the community’s response to a Gunn High School senior’s death by suicide during the their first week of high school.

Freshman Tommy Hall voiced his reaction to the aftermath of the Gunn tragedy.

“It’s crazy that something that serious can happen so close to where we live,” Hall said.

Freshmen Laney Henry and Krista Robins noticed the role social media played after the incident. Subsequent to an email sent out notifying PAUSD families of the incident, students immediately took to social media to spread discussion and awareness. According to Henry, many students chose to wear white the next day to show their support; others paid their respects online.

“Everyone on Snapchat posted ‘rest in peace,’'” Robins said.

Aside from the widespread reaction on social media, another student observed a more worrisome response among their peers. According to a freshman, suicide is occasionally generalized among conversations as “just another suicide.”

“It’s not like anybody is talking about it or taking into account that this was an individual person that deserves their own recognition, and same with all the other people,” a freshman said. “But I have noticed that a lot of people are like, ‘oh yeah, there’s another suicide.'”

Paly students and staff, however, are working to ensure that suicide is not normalized. In light of this tragedy, freshmen were quickly familiarized with the Wellness Center that is situated on campus in the nurse’s office. According to freshman Ritter Amsbaugh, teachers have been encouraging students to use the Wellness Center periodically.

“Almost every teacher, the day after, talked about [the Wellness Center] and showed us the crisis lines and everything,” Amsbaugh said.