The Paly Voice • May 16, 2017 • https://palyvoice.com/131949/news/student-to-distribute-bracelets-to-support-sexual-assault-victims/ 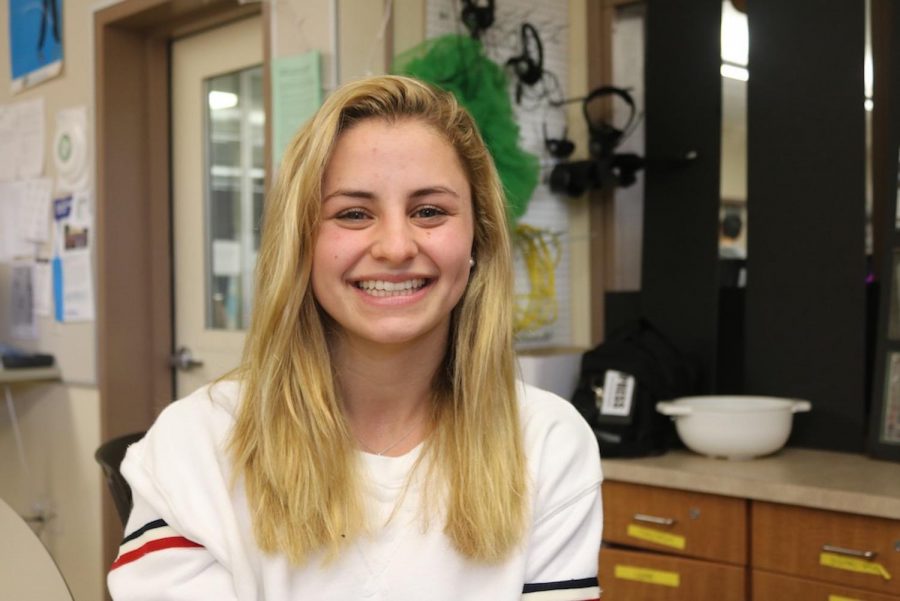 With the recent controversies over accusations of sexual assult against a current Palo Alto High School student, some students, including junior Darrow Hornik, have taken it upon themselves to do something about the community atmosphere.

On May 13, Hornik started a GoFundMe.com campaign titled “Stand With Sexual Assault Victims.” The fund has collected $2,001, surpassing her original goal of $700.

In the page’s description, Hornik writes that she is “organizing a campaign to allow the school community to express their support of one another… [by wearing] wristbands…  to express our solidarity with victims of sexual assault.” Hornik plans to use the money from this campaign to fund the purchase of these wristbands.

Hornik writes that she hopes this act of solidarity will encourage more meaningful education about consent and sexual assault, as well as foster a safer learning environment for all students.

“A lot of girls were talking about how unsafe they felt and a lot of people were frustrated,” Hornik said. “I heard a lot of stories about the issue, which made me feel like I needed to do something to make sure that people felt safe and comfortable at our school.”

Hornik says she purchased 2,600 wristbands so that every person on the Paly campus can have one. Her initial goal of $700 will cover the cost of the bracelets, and she is currently deciding what to do with excess donated funds.

“I bought them ahead of time because I wanted them to get here on time,” Hornik said. “It [the fund] exceeded $700 in about an hour, which was really astounding. I’ve come up with some ideas [for the excess funds], and I’m working with admin [administration] to figure out what can actually be done, what is actually possible.”

According to Hornik, the wristbands will be teal and have the phrase “I stand with victims of sexual assault” written on them.

“I chose to make them the color of National Sexual Assault Prevention Month, which is teal,” Hornik said. “I wanted to go with something very simple, so ‘I stand with victims of sexual assault.'”

Hornik and volunteer distributors, including the baseball team, plan to distribute the bracelets free of charge at lunch tomorrow on the Quad.