Annual One Acts to be performed in PAC 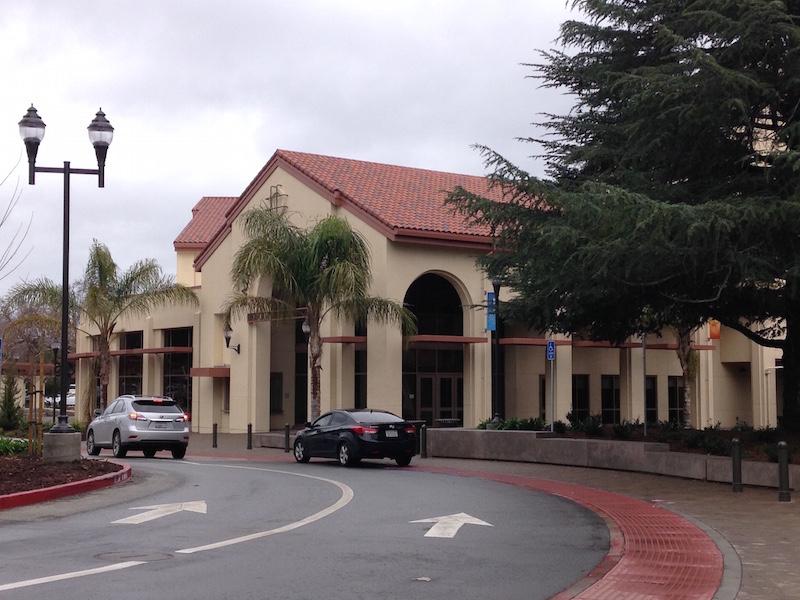 The Performing Arts Center is the primary meeting place of Troupe 909.

Palo Alto High School’s theater program is preparing for the annual student-run showcase known as One Acts, in which Paly students perform a series of short, student-run plays, from May 4-6 at 7:30 p.m. in the Performing Arts Center.

According to senior Zoe Sego, One Acts are student directed one act plays that provide a great opportunity for students to see what it’s like to be in theater.

“Because they [One Acts] are shorter plays it’s less of a time commitment as opposed to participating in a main stage show,” Sego said. “This lighter time commitment usually attracts people who aren’t normally involved in theater – giving more people opportunities to dip their toes into the theater program.”

One of the plays featured in One Acts is the comedy “The Best Daddy”, according to senior Laura Sieh.

“Im in the comedy ‘The Best Daddy’ and I play the dad,” Sieh said. “I’ve done one acts every year, its a low key way to be involved in theater so that you can have a lot of fun without too much stress.”

Compared to previous years, this year’s renditions of One Acts will slightly differ, according to Sego.

“This year’s one acts feature a lot of smaller casts meaning less people are involved overall, but also those involved will have more one on one time with their respective directors,” Sego said.

Sophomore Aaron Zucker, participating in One Acts for the second straight year, enjoys the freedom of expression One Acts provides.

“My favorite part about One Acts is the acting,” Zucker said. “I like that it’s not necessarily a musical, and it’s left up to the group to decide what kind of performance it will be.”

Tickets for the event will be sold at the door.