International Response to the first week of Trump’s Presidency 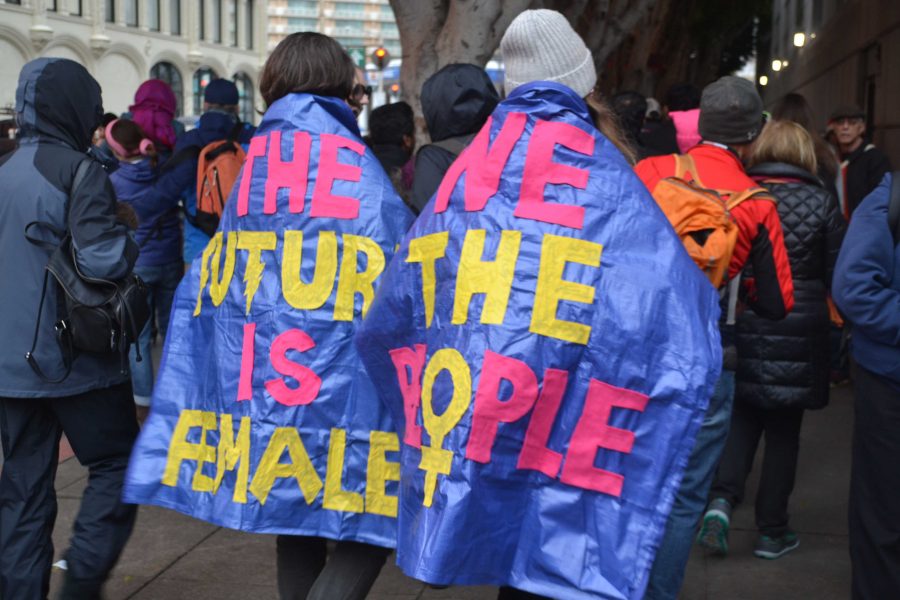 The 2016 presidential election cycle has left the people of the United States polarized. With portions of the nation in utter triumph, and others in vigorous protest, Trump’s first week as President has already witnessed a variety of executive actions that have inspired events like the Women’s March, airport protests in San Francisco and Los Angeles, and local protests throughout the Bay Area. But what does the international scene have to say about this? Let’s meet a small pool of the world wide view.

In response to the first week of Trump’s administration, The Paly Voice interviewed interested individuals from 15 different nationalities. The themes mentioned repeatedly have been social issues, international relations, racism, economic growth and decay, the rise of nationalism, relations with China and Russia, environmental protection and divided populations. 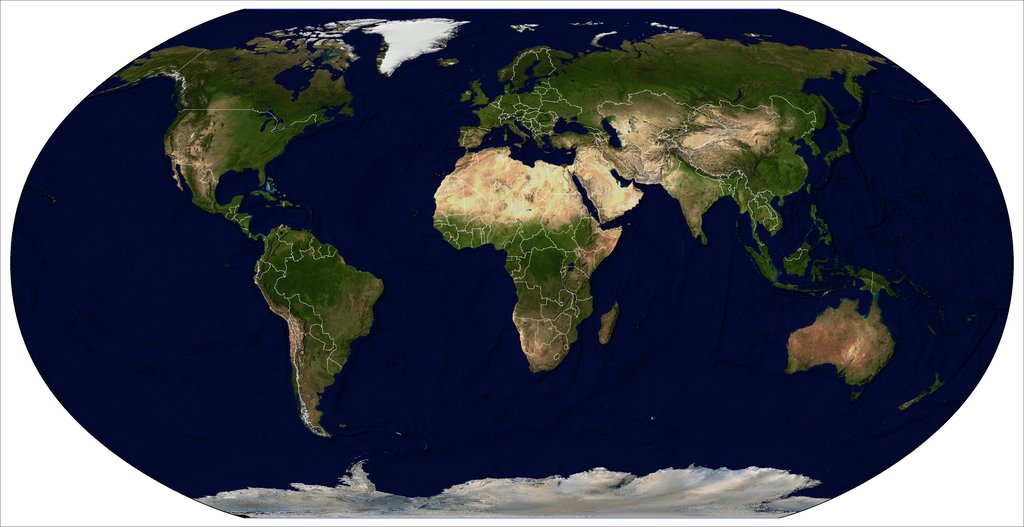