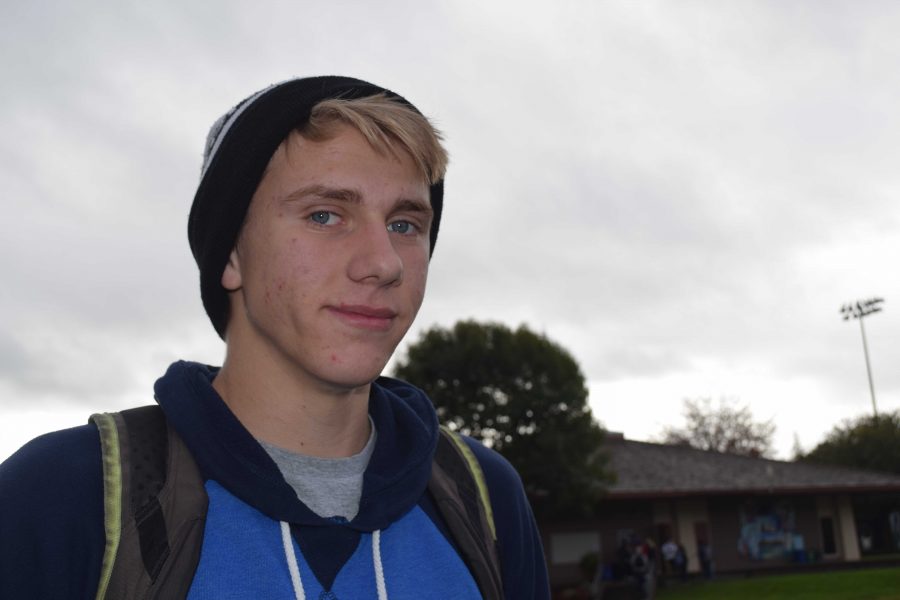 As Palo Alto High School’s winter sports teams build chemistry and prepare for league play with vigor, the new captains of the soccer, wrestling and basketball teams enter the scene ready to take on the field, the floor and the court. Let’s meet the captains.

The Paly boys’ soccer team is coming back from an outstanding record from last years’ season. Going undefeated both in preseason as well as the regular season matches, the team’s winning streak ended with a devastating  first loss during the quarter finals of CCS against Watsonville High School.

Meet Neil Verwillow. Senior Verwillow is co-captain of the boys’ varsity soccer team and is looking forward to another shot at CCS following last years loss in the quarter finals. Verwillow will be playing for Trinity University in the fall.

NV: “I started playing soccer before kindergarten, but began taking it seriously in 6th grade after quitting basketball and baseball. Freshman year I was seriously considered for varsity, but I missed the tryout date, so I started my junior year. I skipped sophomore year for club [soccer].”

Verwillow will be playing in college and is considering an engineering major.

NV: “I have verbally committed to Trinity University in San Antonio, Texas. It’s a small liberal arts school with engineering, which is what I’ll be majoring in. The soccer program is one of, if not the best, D3’s in the country. This past year they went 22-2 regular season, and were ranked #1 in the country for 7 consecutive weeks, longer than any other team has in the past 8 years.”

PV: What are you looking forward to most this season?

NV: “I’m looking forward to having another shot at CCS [Central Coast Section playoffs]  this year. [It was] a bit of a fluke we didn’t get to move on last year, but we are coming back better than ever. I’m in a position to make big plays and help get my team to the championship [match].

Verwillow is also looking forward to the fan turnout this season.

NV: “It’s always a blast when we have people come out and show support, even if just for a little bit. I know myself and a lot of the guys on the team have 10 times more fun when we are playing for somebody.”

To meet more Paly winter sport captains, click one of the links below: