Verbatim: Has Colin Kaepernick drawn a flag with his protest? 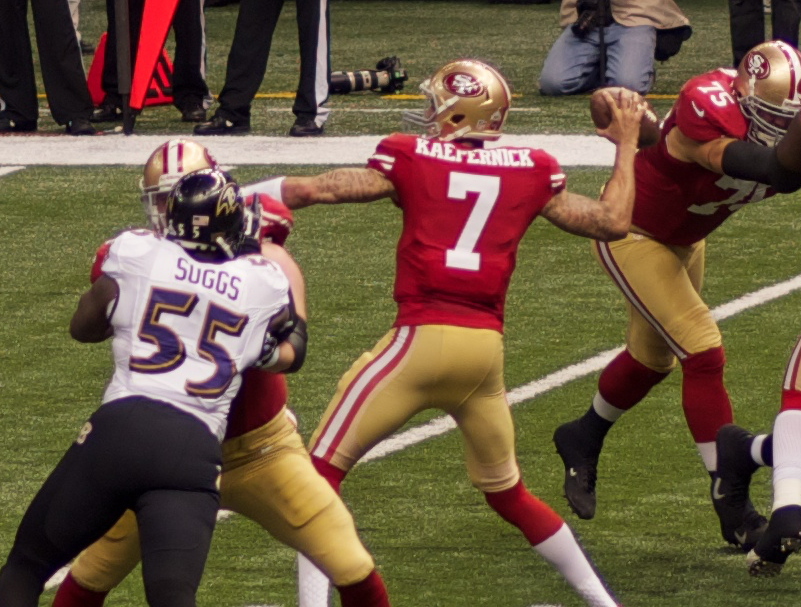 Before the final game of the preseason of the National Football League in San Diego on September 1st, San Fransisco 49er quarterback Colin Kaepernick knelt during the national anthem to protest police brutality against African-Americans in the United States.

Kaepernick’s protest angered many people throughout the country, who said felt Kaepernick was disrespecting America’s military by kneeling during the anthem.

Now entering Week 4 in the NFL, Kaepernick’s protest has been mirrored by teammates, other fellow NFL players, members of the US women’s national soccer team and the players from the Woman National Basketball Association who have either taken a knee, raised a fist, or sat during the national anthem.

Kaepernick’s protest has been followed, spread over social media and has accumulated an enormous amount of attention.The Paly Voice asked other Palo Alto High School students what they thought about Kaepernick’s actions.