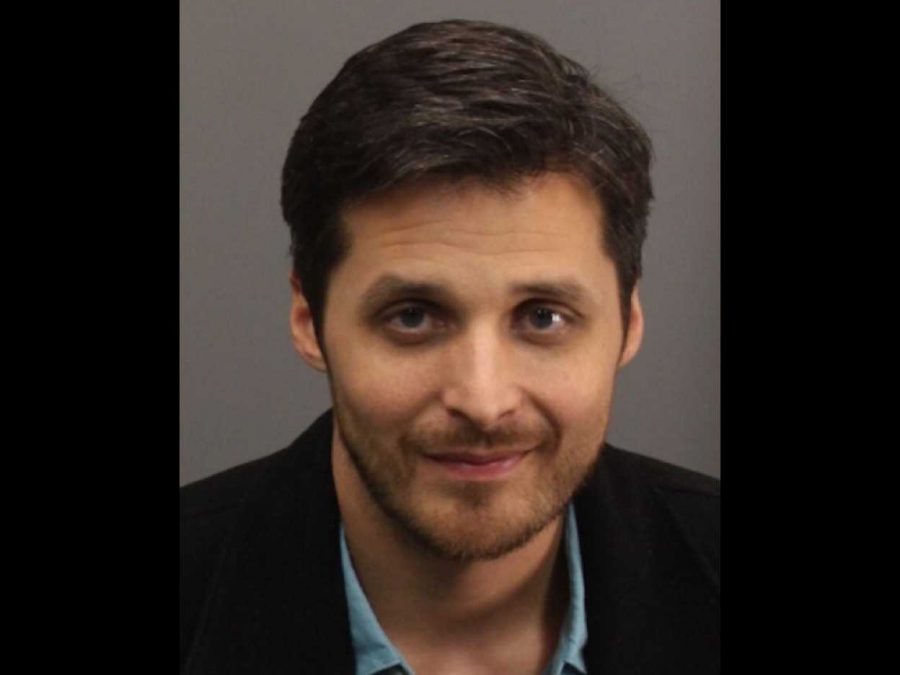 A former Ohlone Elementary School teacher, who was arrested in December on charges that he sexually abused a child, has had his trial date set for 9 a.m. Oct. 18 at the Santa Clara County Superior Court in Palo Alto.

Judge Vincent J. Chiarello handed down this date during a five-minute information and arraignment session for Michael Airo on Monday.

The prosecutor charged Airo with four felonies, including one count of continuous sexual abuse of a minor under the age of 14, and three counts of lewd and lascivious acts with the use of force, violence, duress, menace, or fear of immediate and unlawful bodily injury on the victim or another person, according to the San Jose Mercury News.

Airo pled not guilty to all charges on July 12.

The victim (Jane Doe), now 24, was 11 when Airo allegedly started abusing her, according to Palo Alto Online, which added that Doe eventually came out about the abuse 10 years later to her psychologist, who then told the police. According to Doe, Airo continually tried to adopt her even after him and her mom broke ties. He turned himself in on Jan. 13.

After the arraignment, Airo walked out free as he had paid out a $500,000 bail when he first turned himself in, according to Palo Alto Online.

A crowd-sourced fund on Indiegogo named, “Fair trial for Mike” is raising money to help with Airo’s legal fees. It currently has accumulated $10,915. In the fund description, the organizers, “Ari and Lily,” wrote that they felt Airo was being unfairly treated by the media, ruining his previously well-reputed name among the teacher-parent community.

“Mike has supported the emotional and academic growth of many of our children over many years, making math-lovers out of kids who felt they were bad at it. … Mike has already been tried in the media and has lost his livelihood before any legal proceedings begin,” the description stated.

In January, the school board voted unanimously (5-0) to start dismissal proceedings after hearing the allegations against him.