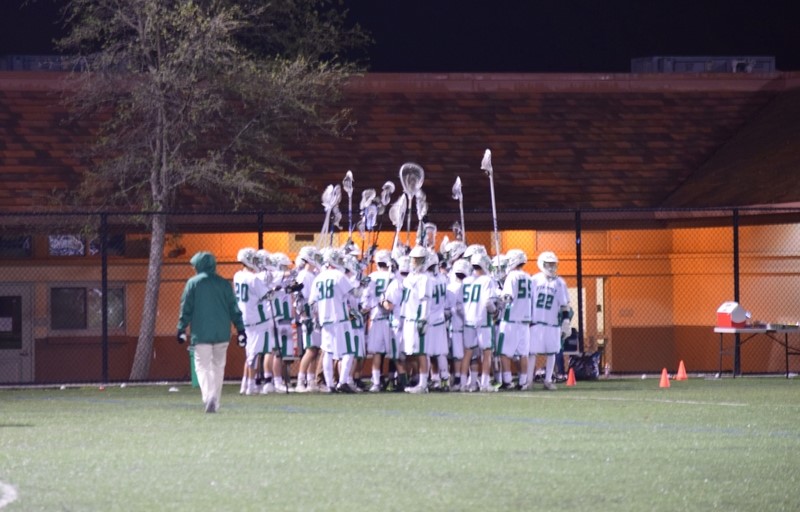 “It was amazing to start the [Pre] season off this way,” Shelton said. “I mean we did have our game on Friday, but it wasn’t really our first test.”

Despite the win, Shelton does believe that there are some areas for the team to improve.

“The first half was filled with a lot of defensive errors,” Shelton said. “That kept them in the game.”

The team has experienced moderate success in non-league games, but Shelton is unsure of how they will do when the team enters league games.

“Its hard to say right now we’re still in pre-league games,” Shelton said. “[We] Haven’t gone up against any league opponents, so we’re just going to kind of see where we land.”

Their season officially starts with a game against Los Gatos (1-2) on Thursday;but their next game is against University High School (1-4) at 7 p.m. on Tuesday at home.