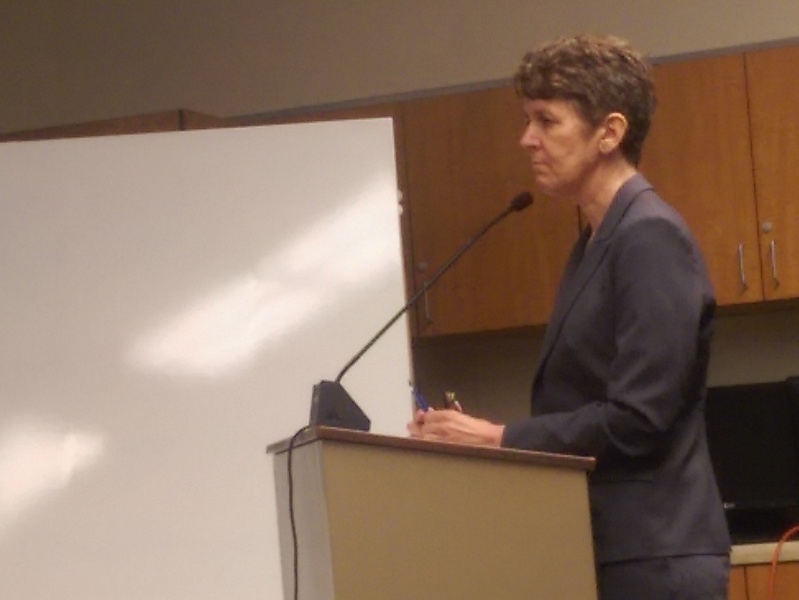 The Santa Clara County Public Health Department is scheduled to start field work later this month in its Epi-Aid project that will look into suicide data for local school districts, according to Public Health officials who spoke at the Palo Alto Unified School District Board of Education meeting on Tuesday in the district office.

“An ‘Epi-Aid’, or epidemiological assistance, is an investigation of an urgent public health problem,” Stoddard said to the board. “The CDC [Center for disease control] has this mechanism in place so that state and local public health officials can request assistance with these urgent problems because they may not have the local capacity or subject matter expertise to fully address them. The goal is to determine the causes and the extent of the problem, so these are really about developing prevention and control recommendations.”

The preparation period for the Epi-Aid occurred during December and January, and will now move on to the fieldwork portion of the project, which is scheduled to take place from February 16-29, according to Stoddard. Stoddard says that when this stage is completed, a follow-up stage will take place.

The Epi-Aid is aimed at giving the county short term-assistance by providing epidemiology-focused objectives and recommendations, which are based on the incidence, distribution and possible control of health issues, according to Stoddard.

“Focusing on the county will provide us some flexibility in comparing cities and school districts within the county to see if we can understand more about patterns and trends,” Stoddard said. “The main goal is to make some recommendations on prevention strategies that can be used in the school district, the city and the county.”

The investigation will also include a review of media coverage, prevention activities and protocols used by communities and school districts, comparing them to national recommendations around suicide prevention, according to Stoddard.

The Epi-Aid staff will not be allowed to conduct any new research but can take data from the county coroner’s office, death certificates, hospital data, school surveys and 911 calls, according to Stoddard. Additionally, the CDC will be able to design objectives, provide technical assistance, complete a wide-range media scan to ensure safe reporting, meet with local agencies, analyze data, draft reports and provide feedback and recommendations for the county and city, according to Stoddard.

“This is an epidemiological approach, so it doesn’t use methods like psychological autopsies, so they won’t be able to investigate individual deaths,” Stoddard said.