Newseum CEO to discuss freedom of expression at MAC 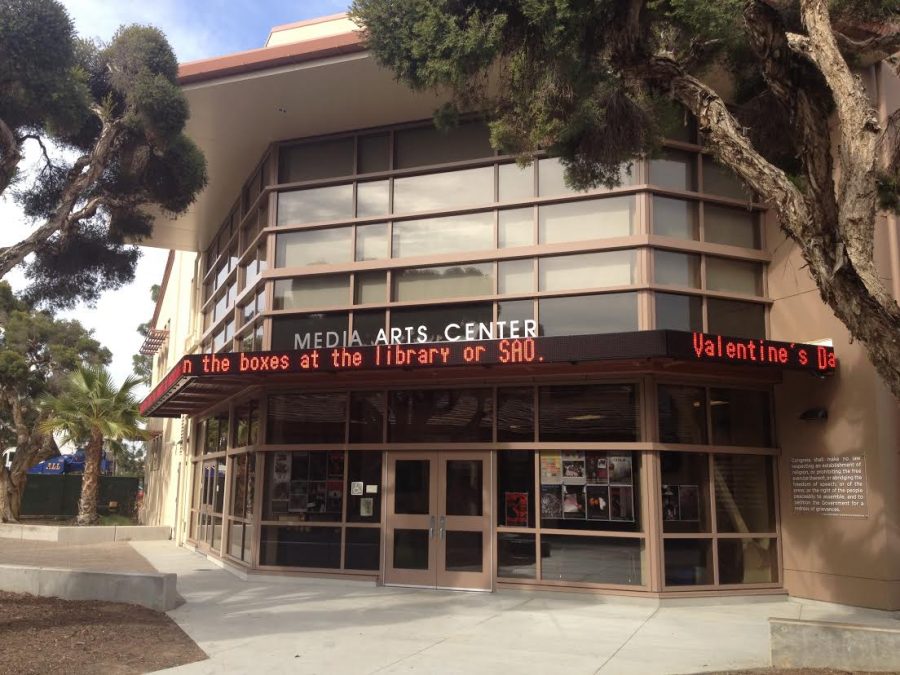 CEO of the Newseum, Jeffrey Herbst, will speak about the new dangers of freedom to expression at 7 p.m. on Wednesday in the Palo Alto High School Media Arts Center.

The Newseum is a museum centered around the First Amendment, according to Newseum Board of Trustee member, Paly journalism teacher, and event organizer Esther Wojcicki.

“The Newseum is the largest museum in the world about freedom of the press, First Amendment rights and news media,” Wojcicki said. “It’s located in Washington D.C. and is a non-profit that’s  home to a lot of retired famous journalists.”

Wojcicki hopes Herbst can bring his experience and knowledge to the Palo Alto community.

“Jeffery is the CEO of the Newseum and the former president of Colgate University,” Wojcicki said “He’s a very learned guy and has written several books, so I’d say we should listen to his thoughts. He would be great at leading this discussion.”

During his presentation, titled “The New Dangers for Freedom of Expression,” Herbst will focus on how freedom of expression is utilized in today’s digital world.

“Herbst is going to be talking about freedom of speech and the age of terrorism,” Wojcicki said. “Do we allow all hate speech online and in our media? Traditionally there hasn’t been a limit, but now the question is that is there a limit?”

Wojcicki wants audience members to leave thinking about ways to address this problem.

The talk is sponsored by the school’s Media Arts Boosters and is part of the the MAC Speaker Series, which launched last year.

“The purpose of these events  are to bring the community into the MAC building so they can enjoy some intellectually stimulating talks,” Wojcicki said.  “It [the speaker series] was really successful last year and there will be two more this year.”

According to the event page, student and adult tickets are available for purchase online at $5 and $10 respectively, and proceeds will benefit the Media Arts Center Boosters.