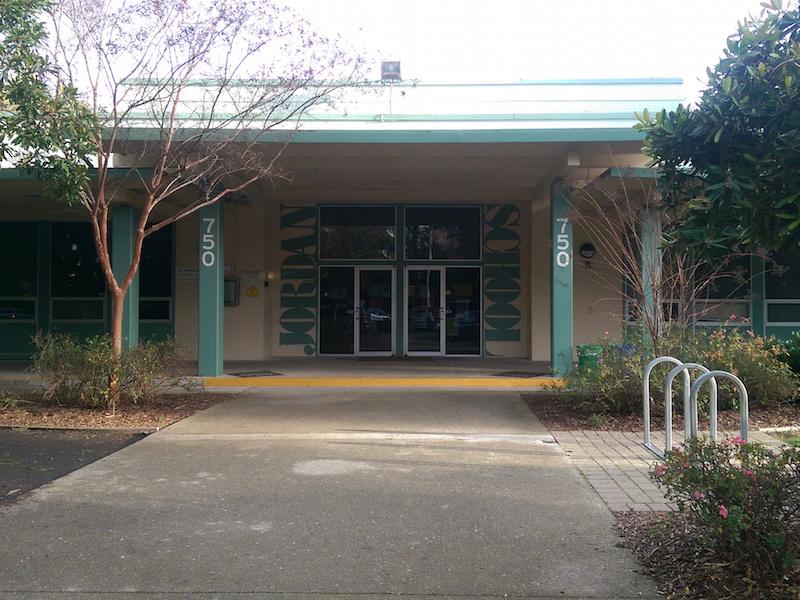 Supporters of the movement to rename David Starr Jordan Middle School are hopeful after the Palo Alto Unified School District Board of Education heard a proposal to create a committee to research David Starr Jordan’s deep involvement and leadership in the eugenics movement.

Lars Johnsson, the leading parent behind the movement, requested that the Board vote to form a committee that would investigate whether or not a name change not only for Jordan Middle School, but possibly for Cubberley Community Center and Terman Middle School, both of which are named after other local figures who were eugenicists.

The committee will present its recommendation and information to the Board, which will then vote on January 26 on whether they agree. If the vote passes, the Palo Alto community will be allowed to submit its school name proposals according to Board Policy 7310. Once an idea garners significant support, the board can vote to use it as the name for the middle school according the the policy.

Johnsson said he is hopeful that students will play a large role in the renaming process.

“I think that student involvement would be very desirable,” Johnsson said. “If this committee is to be formed student participation will be a critical aspect to it.”

Board member Ken Dauber was excited that the topic had been brought up during the meeting.

“I wholeheartedly support the plan for a committee to see if a name change is warranted here,” Dauber said. “My personal perspective is that David Starr Jordan’s deep relationship with eugenics is not the kind of model we want to provide for students and provides a good opportunity to ask our students, ‘Who do we want to model?’”

Johnsson, a father of three students attending PAUSD schools, first became inspired to investigate Jordan’s past after his son came home with a research project on the subject.

“As you may know my topic is Mr. David Starr Jordan, he seems to be a good person or else they wouldn’t have named a school after him right? Wrong,” his son wrote.

An instrumental figure in the early development of Palo Alto, Jordan became the first president of Stanford University in 1891 upon its founding, according to Johnsson’s research.

Johnsson emphasized that Jordan’s deep involvement and leadership with the eugenics movement vastly overshadows the good he did for the beginning of our community.

Jordan was the chair of America’s first official eugenics association, the American Breeders Association, according to the Encyclopedia Britannica. He was also a founding member of the Human Betterment Foundation, a nonprofit dedicated to support eugenics research and policy implementation, according the the Embryo Project, a National Science Foundation sponsored research group.

“Eugenics was a very popular movement in the early 20th century, but Jordan’s leadership in creating the movement, its popularity and its terrible consequences are unquestionable and make him stand out,” Johnsson said.