Verbatim: Who will win this year’s Super Bowl?

With the National Football League’s annual Super Bowl coming to Santa Clara this February, The Paly Voice asked students which teams they believed would play in the biggest football game of the year.

Hover over the white dots to see what they have to say. 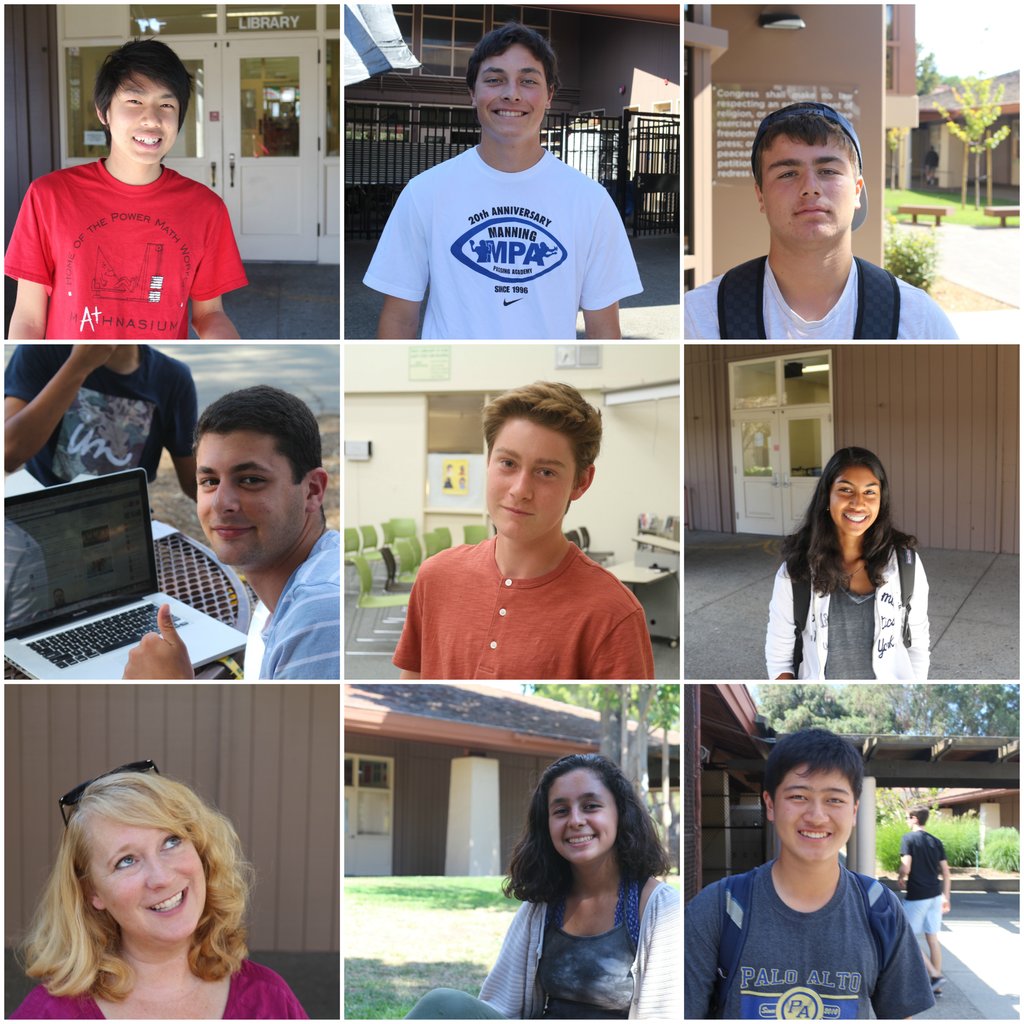