Beginning their integration into the Associated Student Body, the newly elected freshman officers aspire to bring the freshman class — and possibly even Paly — closer together. The Paly Voice recently caught up with the students, and here’s what they said. 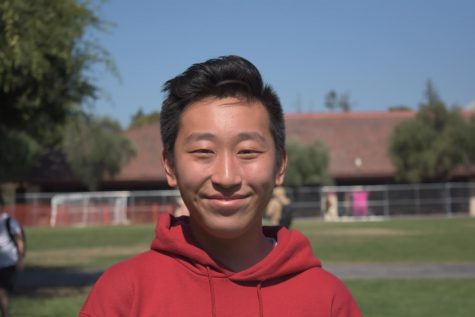 Tony Liao’s campaign for vice president was not an ordinary one.

“I am actually an English language learner, so I don’t have any previous experience with communication through English,” Liao said.

Liao moved to America from Hong Kong two years ago, where he spent much of his life speaking Cantonese. Despite the challenge, Liao was eager to take on leadership positions upon his arrival in America.

Last year, at Greene (Jordan) Middle School, he founded a club called Business Society, which competed in business competitions at the middle school level, like DECA and Future Business Leaders of America (FBLA).

Liao has high hopes for the year to come. Liao said that he wishes to unify not only the freshman class, but also the whole school. 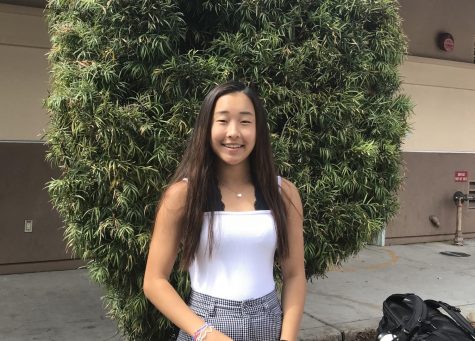 Having taken a leadership course at Jordan Middle School, Kim felt motivated to have a bigger presence at Paly.

“I really liked being a part of something that was bigger than me, and giving back to my school and working with the admin,” Kim said. “That just inspired me to go out of my comfort zone for this year.”

Kim takes initiative not only at school, but also on Paly’s new varsity field hockey team as well.

“I want to help others, whether it’s on the field or in the classroom, or as president,” Kim said.

In addition to field hockey, Kim plays soccer and lacrosse, and plans to try tennis next year.

“All of this has yet to unfold and we have to see what’s going to happen this year, so I’m really looking forward to that,” Kim said. “I can’t wait to see what the future brings me.”